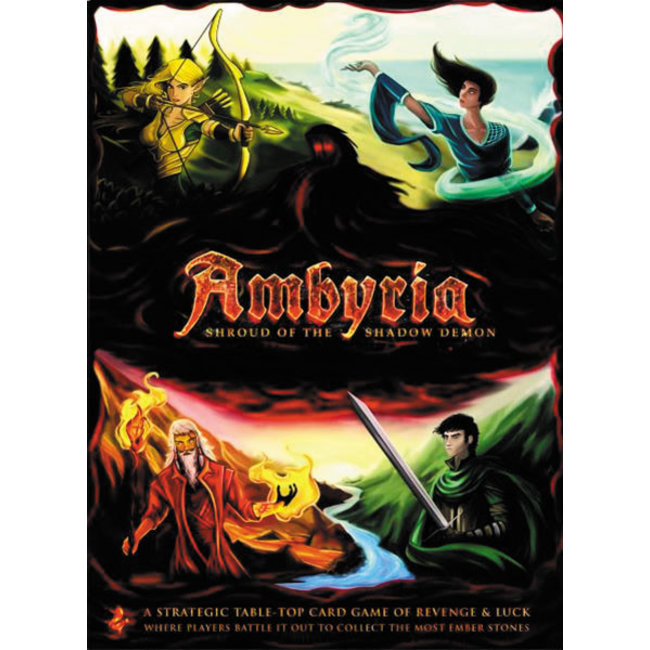 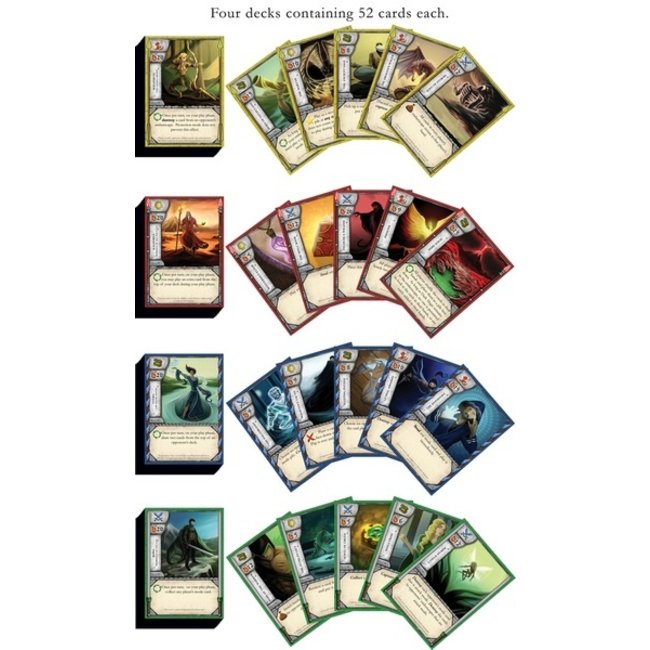 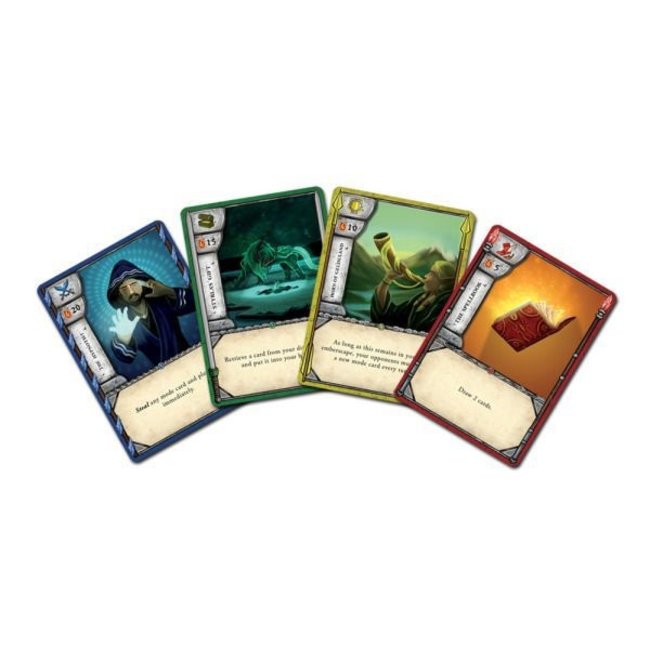 Ambyria is Paw-Warrior's debut game. A fantasy card game, Ambyria is a non-collectible strategy card game with a dash of luck and a pinch of chaos. Ember perfectly caters to the little voice in all of us that holds a grudge. With plenty of opportunities for revenge, you won’t have to listen to that voice for very long before it’s satisfied. Don’t be shy and show no mercy, as you will receive none in return!

In either a fierce dual between hardened experts or a four-player frenzy, players amass ember stones by strategically using card effects and by collecting the cards in their Emberscapes. Unique to Ambyria is the concept of an umbrella effect over your play area called the Mode, which will determine the tactic for your turn. Whether you need to gather more resources, or you need more time to play your cards safely, or if you are ready to claim your ember stones, your mode will be important on your path to victory.