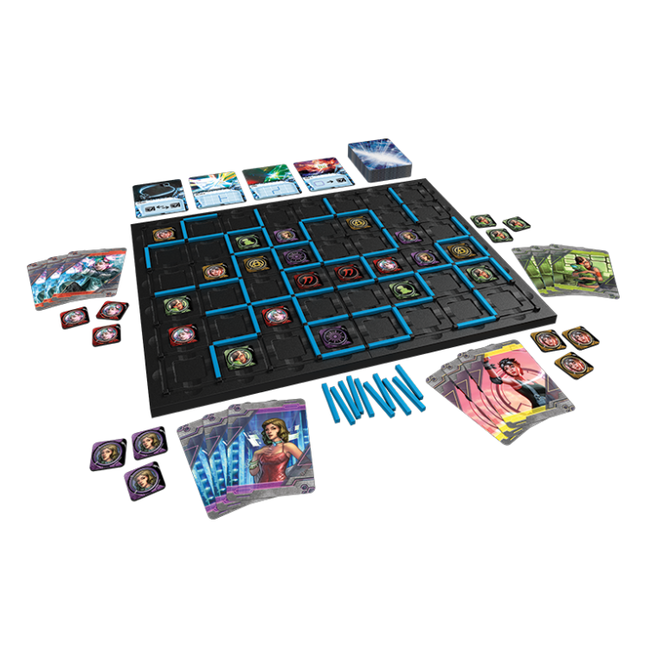 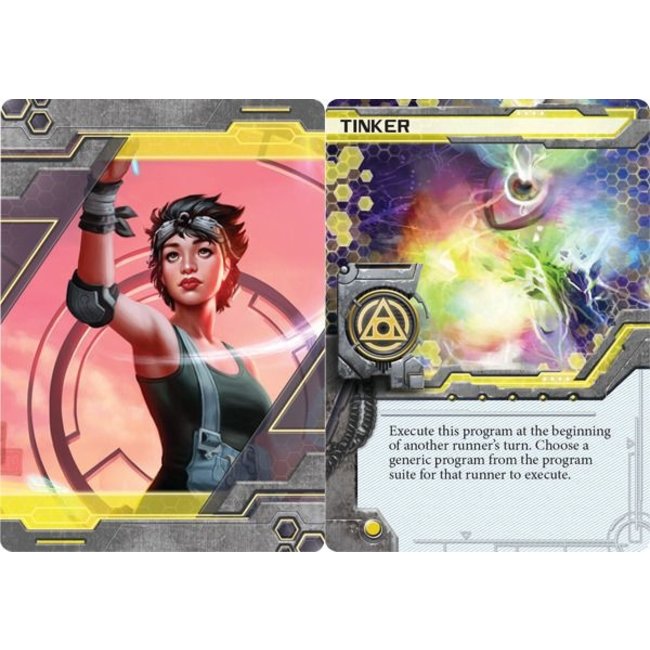 $34.95Excl. tax
Out of stock
Available in store

The mainframe at Titan Transnational Bank has been isolated. Its security protocols have been deactivated and the sysops shut out. You have 23 seconds to use a Sneakdoor before the security comes back online. Grab what you can. Read more..

You are a runner, an elite cybercriminal capable of hacking through corporate servers with ease. When you receive an alert that the security protocols at Titan Transnational Bank have been deactivated, you know it's time to go to work. However, you quickly realize you're not the only runner to have received the alert, and you're not the only runner looking to extract cash and data from Titan's servers…

It's one thing to slice and weave through corporate security. It's another thing entirely to out-hack rival runners. Can you do it? In Android: Mainframe, you and your friends compete for control of Titan's various nodes. Establish your access points, reroute data pathways, and secure as many of Titan's nodes as you can. In the end, the runner with the biggest haul wins!

The mainframe at Titan Transnational Bank has been isolated. Its security protocols have been deacti..