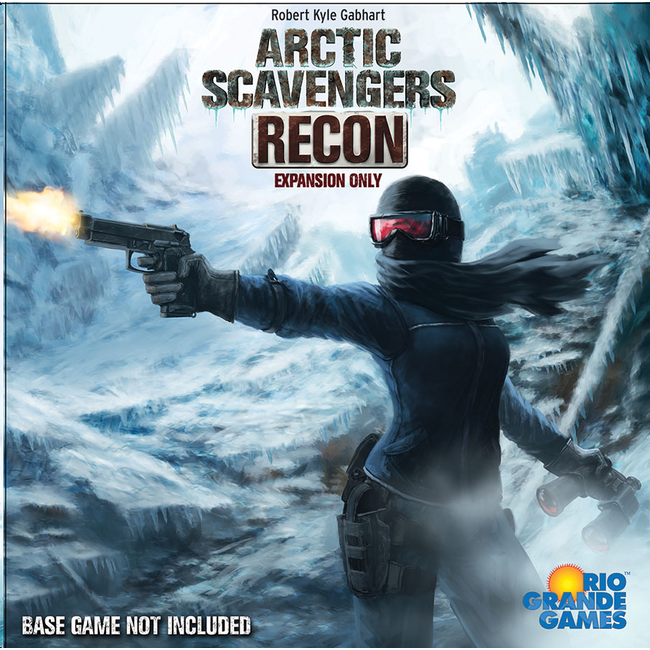 The world of Arctic Scavengers pits players against one another in an attempt to survive a post-apocalyptic ice age. As the competing tribes developed and grew, headquarters were established for each tribe (supported via the HQ expansion that shipped with the first release). As the tribes evolved further and struggled for dominance, information has become the most valuable currency. In this new world, deception reigns, leading to a need for reconnaissance.

This expansion comes with a plastic insert to organize all your cards (including those from the base game and HQ expansion) for ease in play setup.

Requires the base game of Arctic Scavengers to play.