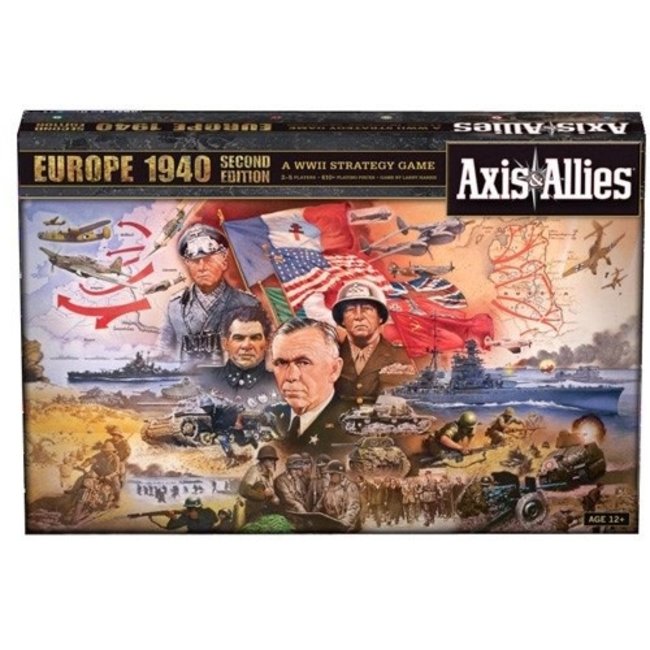 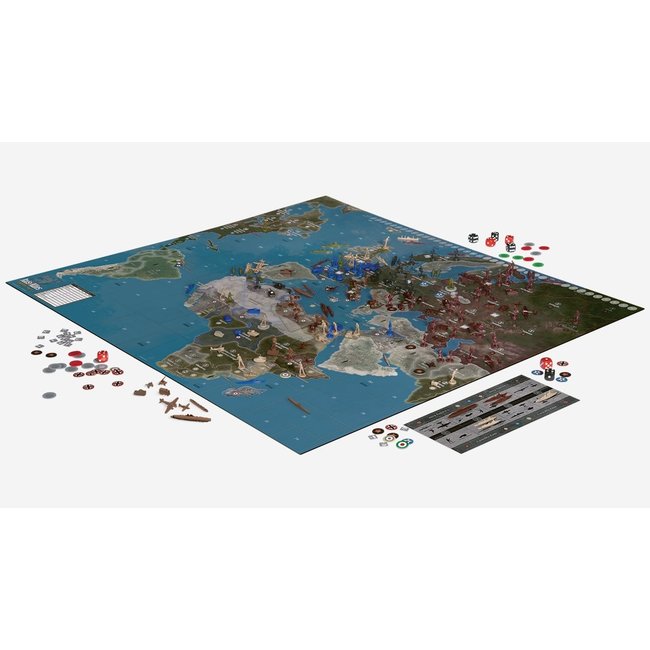 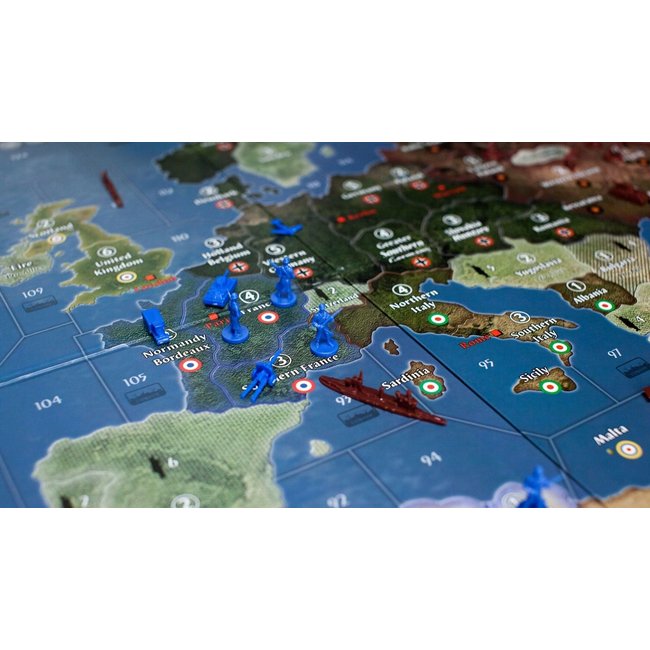 DECIDE THE FATE OF A NATION AND THE DESTINY OF THE WORLD! Read more..

The year is 1940. These are trying times, but merely a prelude to the greatest conflict in human history. Now is your chance to rewrite the story and leave your mark on history.

As an Axis power, you will plan, build, and maneuver your mighty fleets of ships and aircraft in your effort to dominate the world. When the time is right, you will enter into direct military confrontations with the mightiest economic powers on earth, attempting to cripple them before they can thwart your plans.

As one of the Allied powers, you will come together with your allies in the recognized need for a common defense. To succeed, you will need to take charge of you economic, political, and military might, because you’ll be challenged by the greatest land, sea, and air powers the world has ever seen.

DECIDE THE FATE OF A NATION AND THE DESTINY OF THE WORLD!