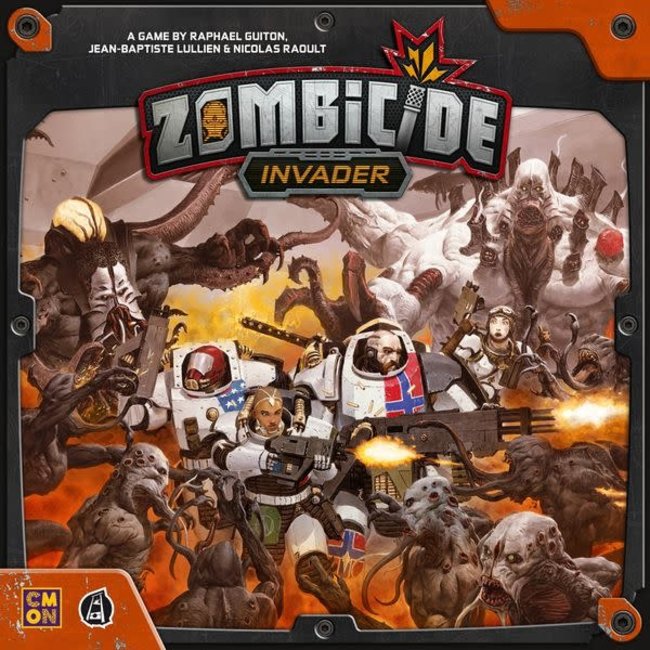 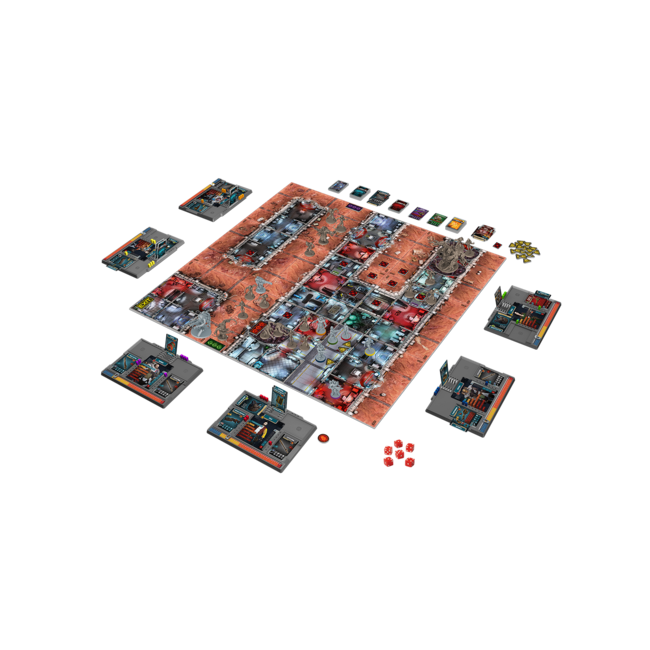 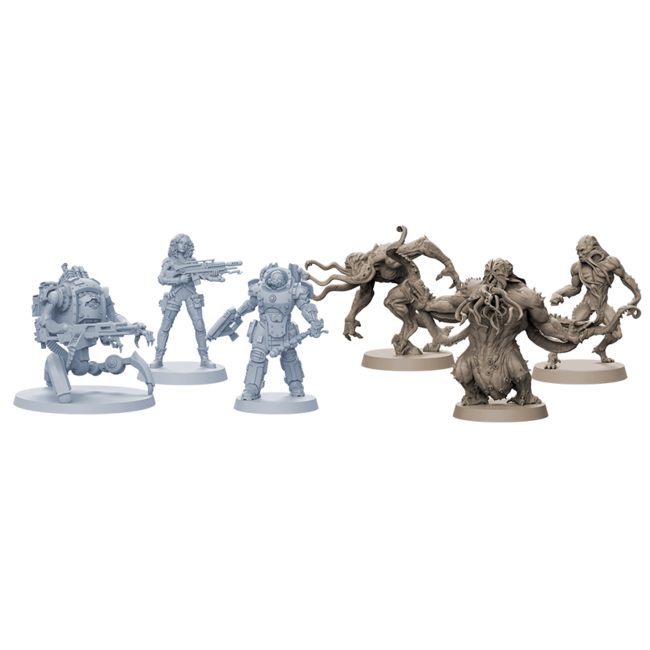 Work Together, or You’ll Never Make It Off This Rock Alive Read more..

It’s a new age of exploration as humanity stretches out among the stars. But a truly effective and reliable energy source was still just beyond reach. That is, until Xenium was found on PK-L7. This substance, buried deep in the bowels of the planet, was set to revolutionize space travel, and humanity sent resources out to extract it. Originally, these mining operations were looked at with passivity by the aliens on the planet. But then, something changed. They became fierce, murderous beasts. Now, it’s a fight for survival in the dark reaches of space.

In Zombicide: Invader, players must work together if they want to survive the onslaught of murderous aliens. Over the course of several interlocked missions, they must make their way through the tunnels and ruined mining outposts on the planet, leveling up their skills as they go along, looking for gear, and staying one step ahead of the Xenos.

Work Together, or You’ll Never Make It Off This Rock Alive