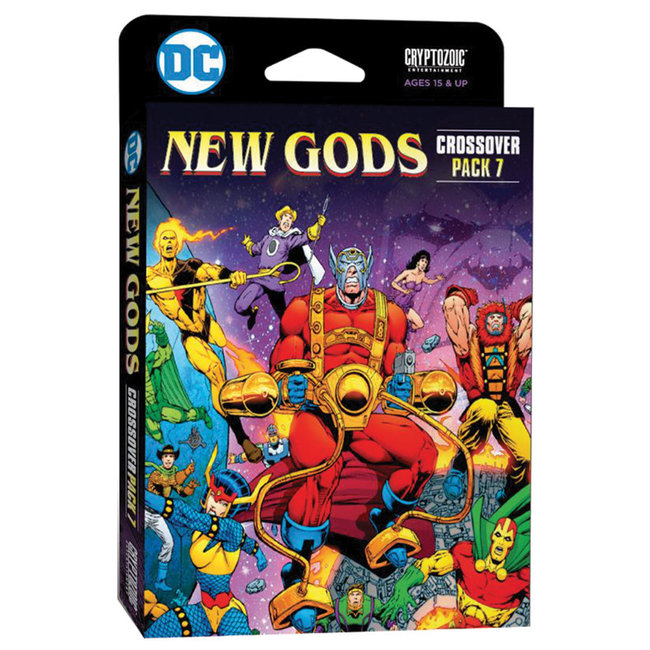 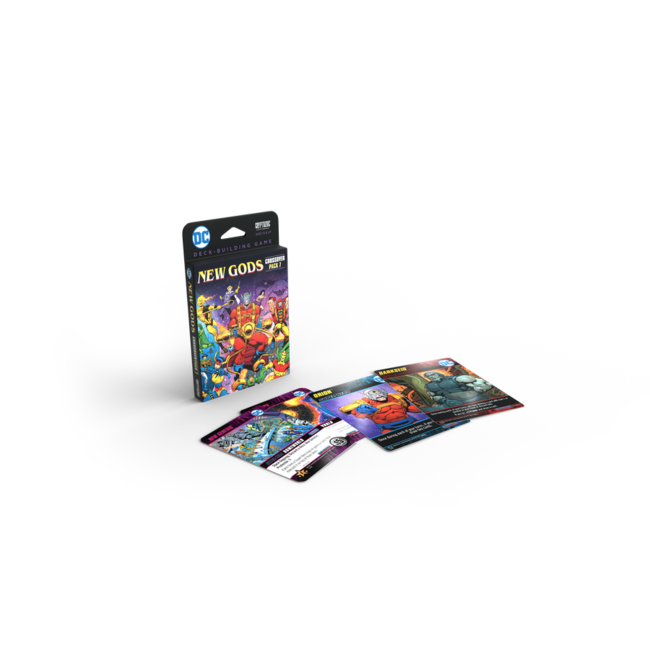 No teams to be found here—it’s every God for him or herself! Read more..

The New Gods are a race of ultra-powerful beings who inhabit two warring planets in a far away galaxy, with Super Heroes living on New Genesis and Super-Villains residing on Apokolips. Play as Orion, Mister Miracle, Big Barda, Kalibak, Granny Goodness, or Darkseid in this newest expansion for the popular DC Deck-Building Game series. No teams to be found here—it’s every God for him or herself!

Instead of the usual Super-Villain stack, there are two stacks of HOMEWORLD cards. Each Homeworld has a special ability that all players can take advantage of, as many of the New Gods have spent time on both sides of the conflict. If you are Darkseid, you seek to conquer New Genesis … but so do your fellow Super-Villain players. The Super Heroes, conversely, compete to conquer Apokolips. When either Level 3 Homeworld is conquered, that ends the game and the player with the most VPs wins!

Once the cards and oversized Characters in this expansion get going, they reach heights unheard of in the series until now. For instance, Orion’s game text is: “Once during each of your turns, if you have 9+ Power, draw two cards.” All of the Hero and Villain cards in the set also feature a new keyword: Protector. By simply revealing a Protector from your hand, you may be able to thwart an invasion of your Homeworld. It’s up to you to save the world! 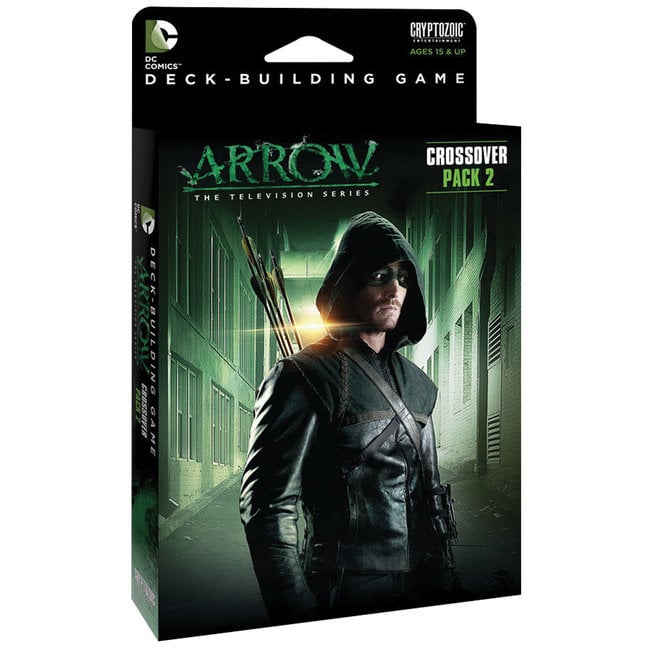 This pack features all of the favorite characters from the show, including Arrow..
$12.99 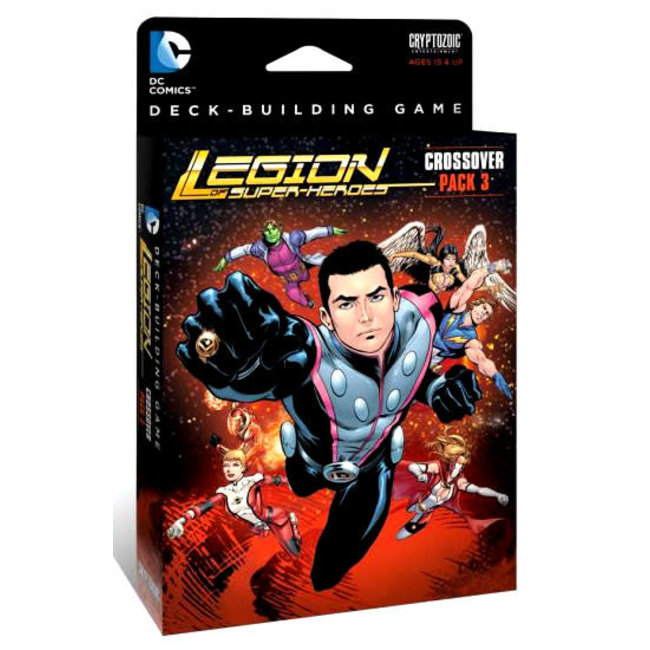 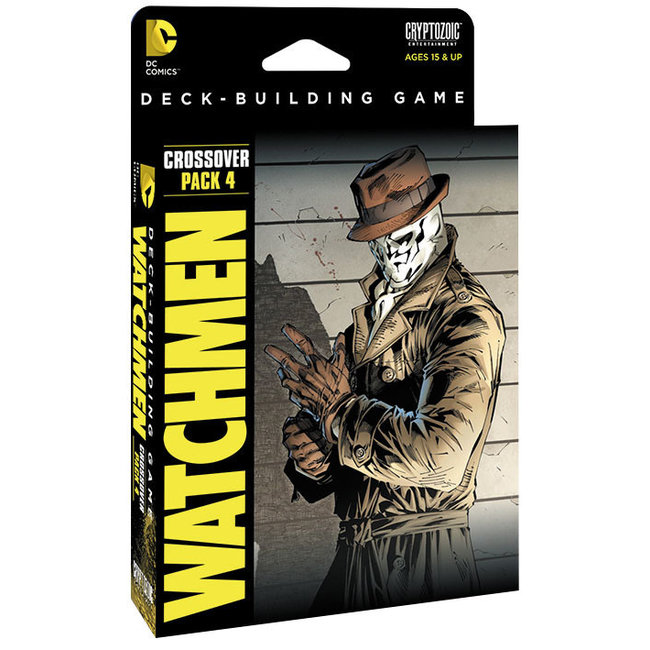 No teams to be found here—it’s every God for him or herself!