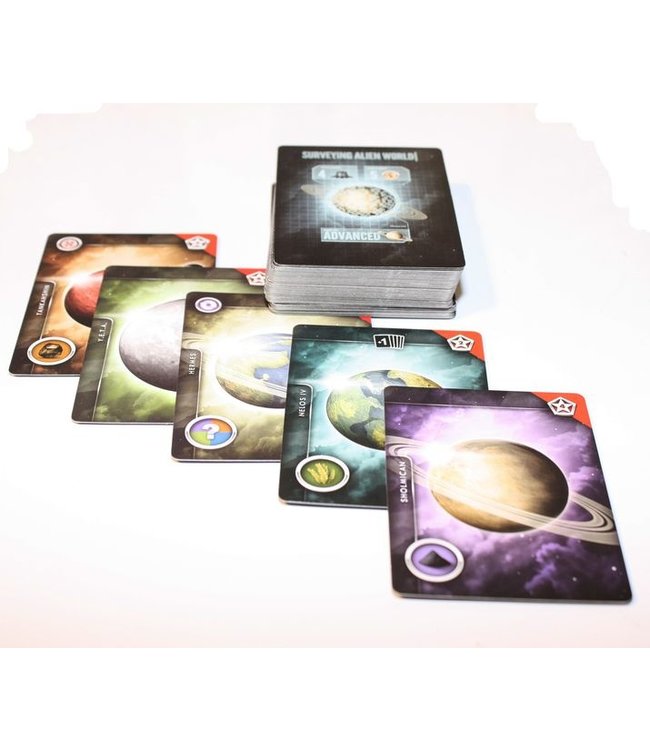 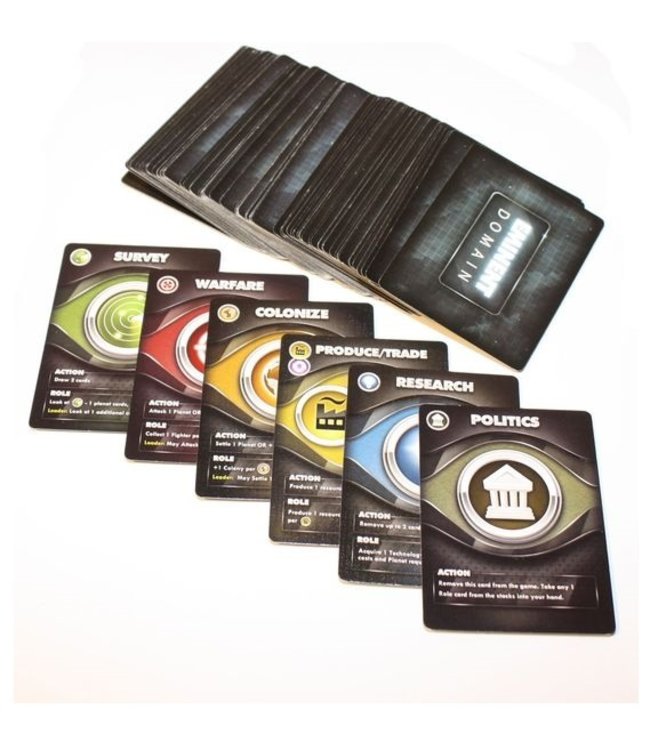 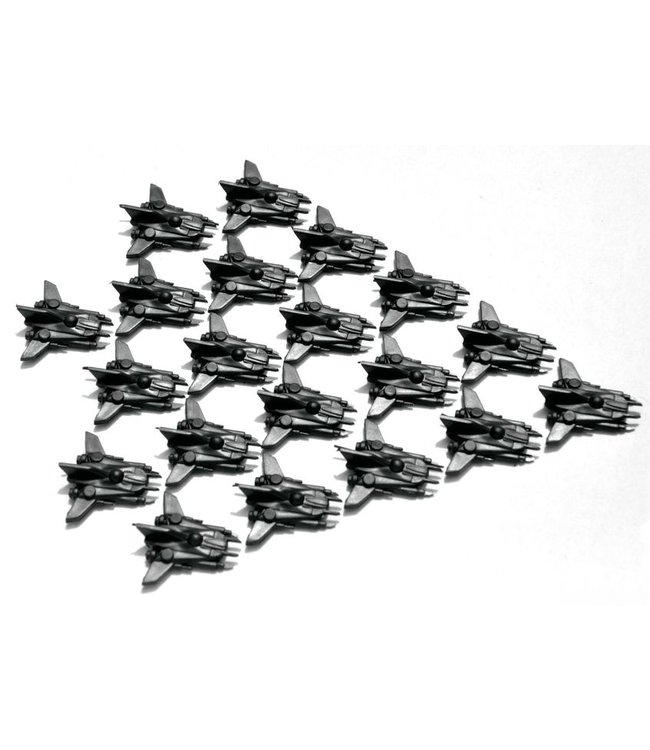 Build your empire. Survey the galaxy to expand your empire. Will you colonize nearby planets or take them by force? Harvest resources for trade and do research to improve your technology. Build the best empire to win this space civilization/empire deck-building game.

Eminent Domain is an empire-building game in which your empire's abilities are based on a deck of Role cards. At the beginning of the game, each player has the same deck of cards with just 2 cards for each role in it. Every turn you must choose a Role to execute (your opponents will get a chance to follow suit) and in doing so you will add one of those Role cards to your deck. When executing a role you can boost its effect by playing cards out of your hand matching the Role you have chosen. So, for example, the more you research the better you get at Researching (because you'll have more Research cards in your deck).

Survey planets, trade resources, and gain tech as your deck learns and grows!