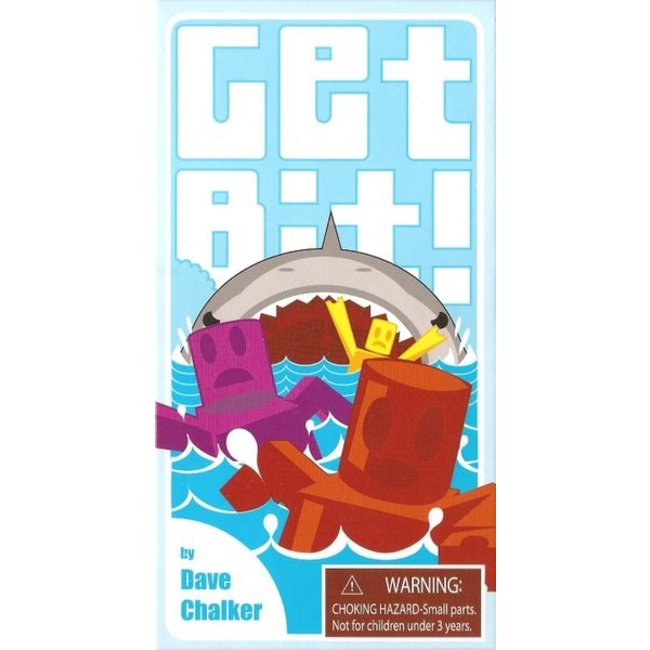 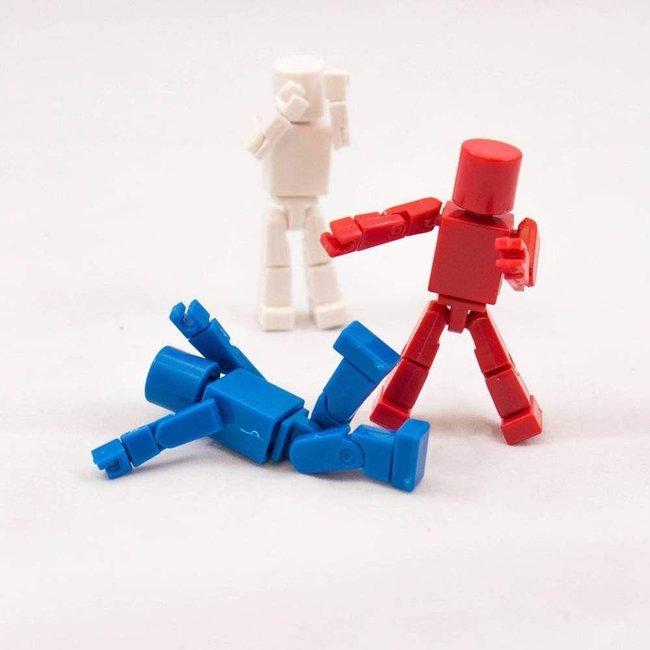 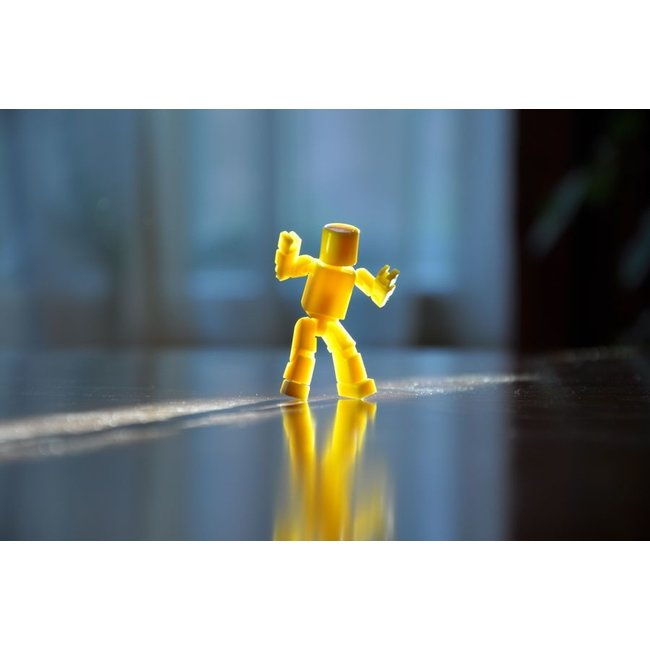 Out swim your opponents as a hungry shark is chomping bits off the slowest swimmer! Read more..

3-6 Players | 20 Minutes | Ages 7+
Panic! You’re part of a pirate crew whose attempt at mutiny was a pathetic failure… The ship’s captain, a wee bit unhappy, has given you a chance to reach the shore by swimming. It’s just that there’s this shark that decided to butt in!

Out swim your opponents as a hungry shark is chomping bits off the slowest swimmer!