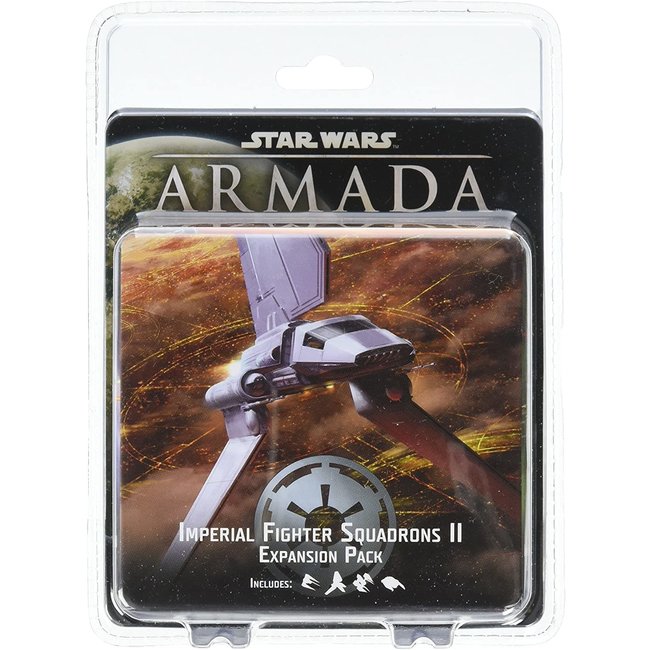 $23.99Excl. tax
Out of stock
Available in store

The Empire's most advanced attack craft bring monstrous power into battle in the Imperial Fighter Sq..