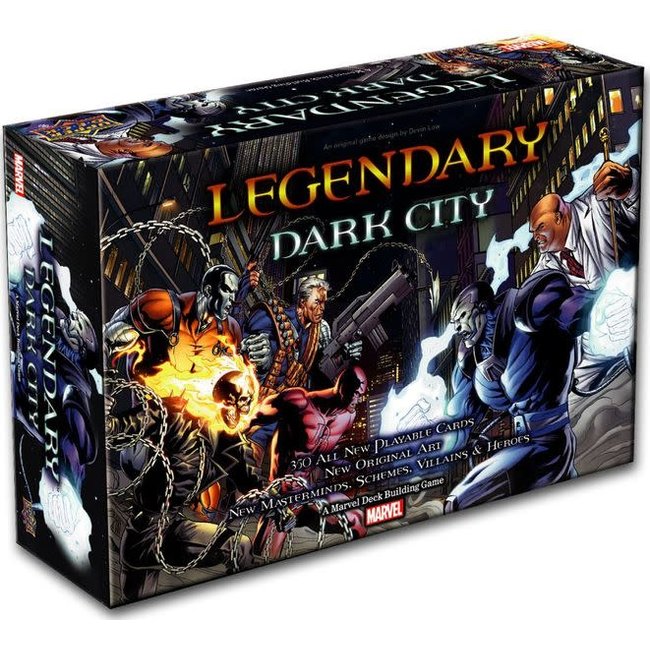 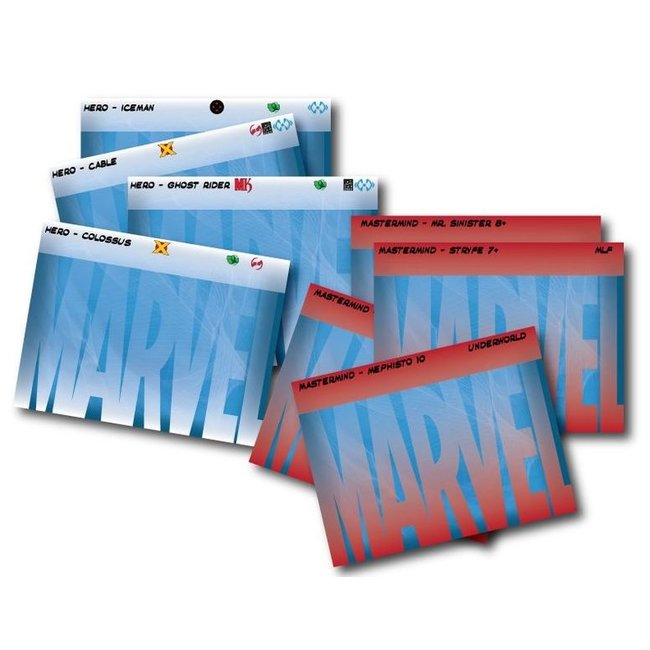 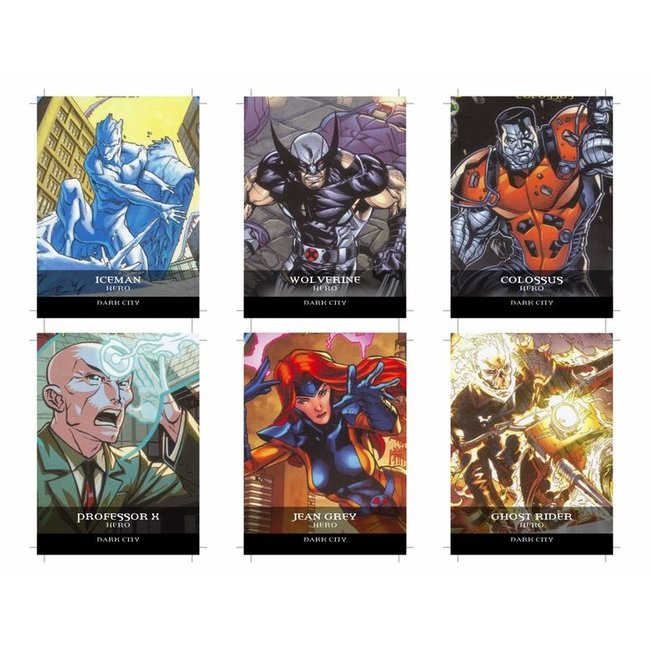 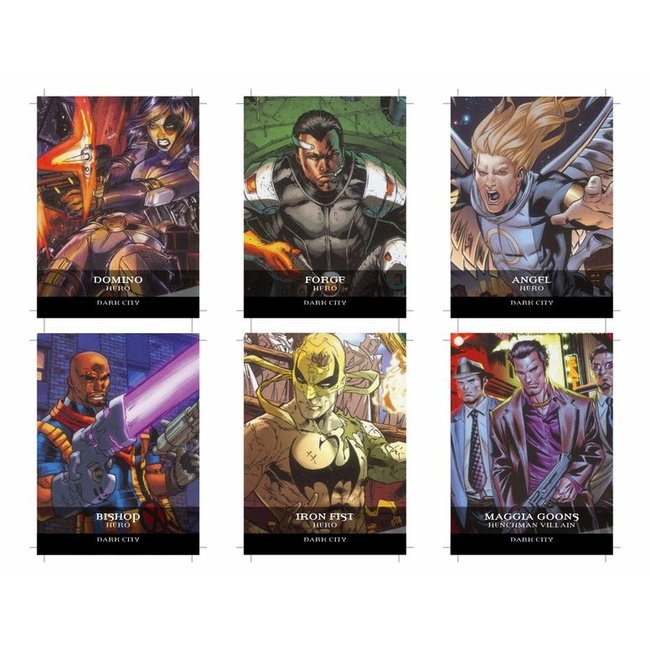 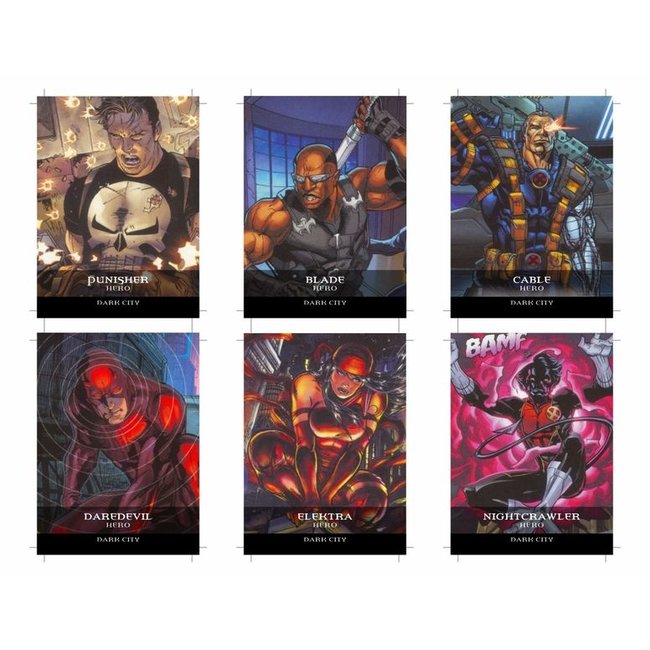 Cleanse the streets of the Marvel underworld with versatile new heroes! Read more..

There is a darkness rising in the Marvel Universe! Legendary: Dark City, the first expansion to "Legendary: A Marvel Deck Building Game," brings an entirely new level of play to the critically-acclaimed card game. In Dark City, players use new heroes like Cable, Daredevil, Professor X, and Blade to face off against deadly, all-new Masterminds like Apocalypse, Mr. Sinister, and Kingpin!

It is now up to you to survive the Dark City and become Legendary!

Cleanse the streets of the Marvel underworld with versatile new heroes!