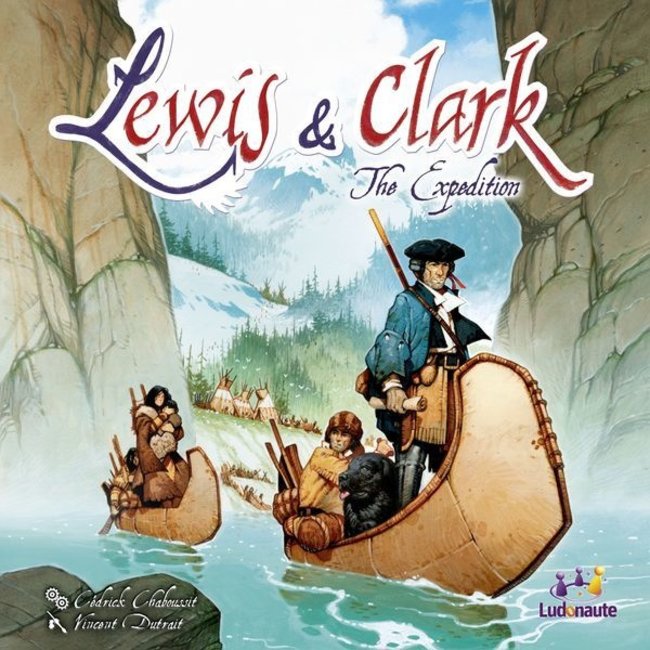 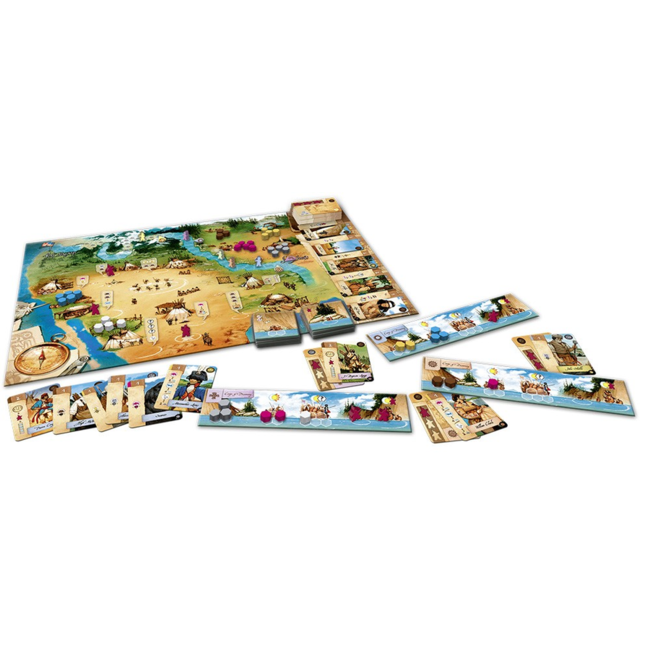 Lewis & Clark is a board game in which each player manages an expedition intended to cross the North American continent. Their goal is to be the first to reach the Pacific. Each one has his own Corps of Discovery that will be completed by the Native Americans and the trappers met during the journey. He has to cleverly manage his characters and also the resources he finds along the way. Beware, sometimes frugality is better than abundance.