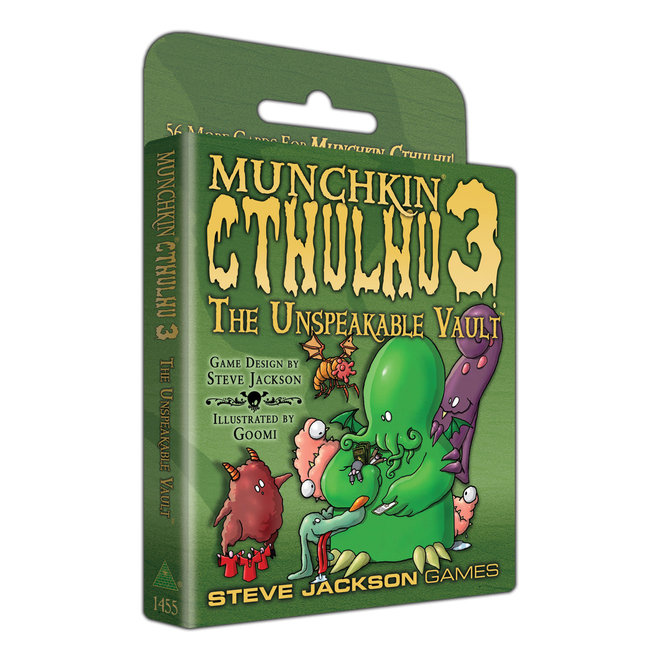 What darkness lurks in the Vault?

* This is an expansion, the base game is required.

Kick open the Unspeakable Vault! For years, Goomi has been unleashing his own vision of Cthulhu upon..