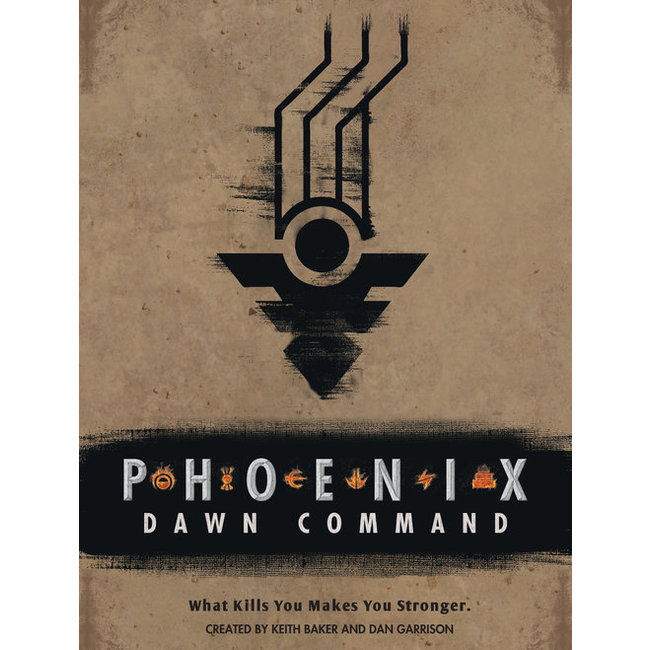 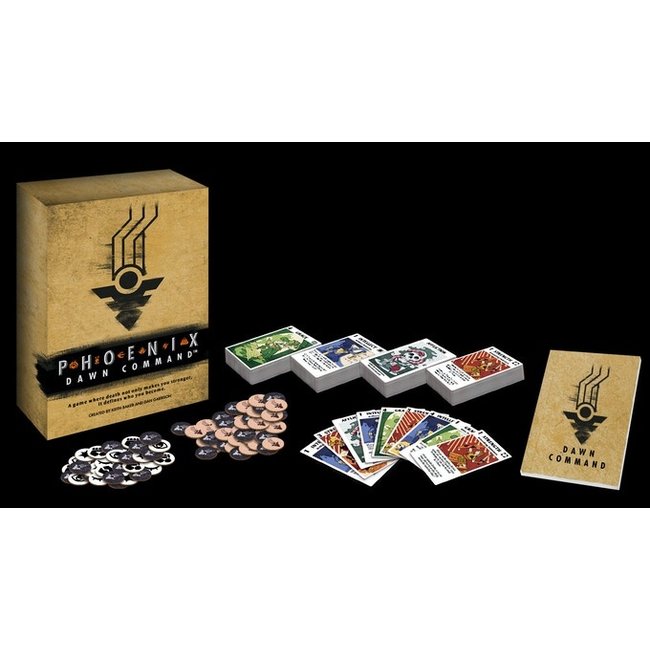 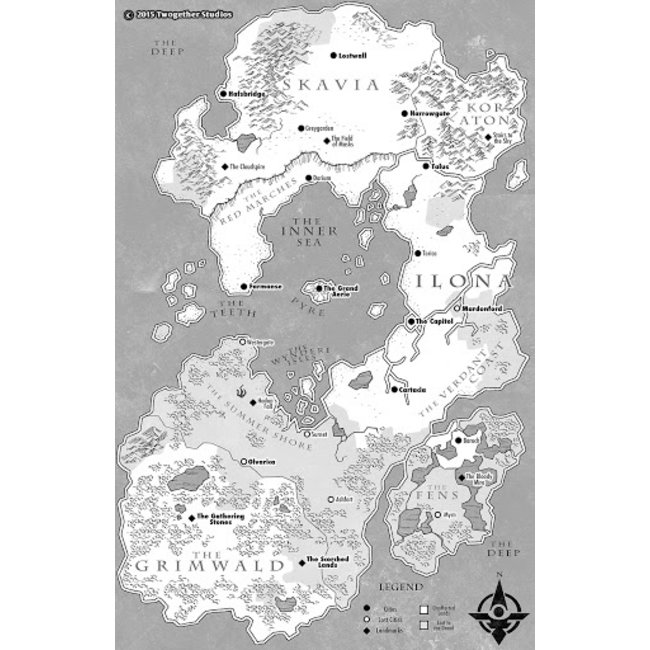 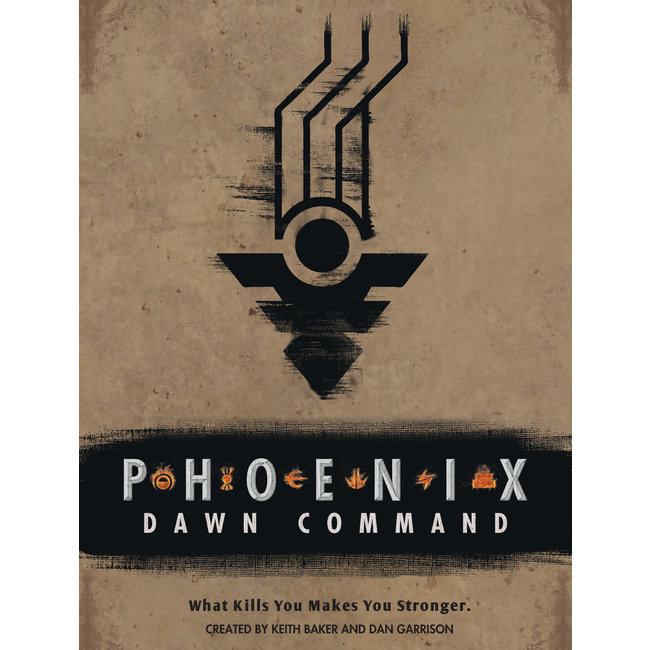 Death isn’t the end of your character’s story; it’s the start of the next chapter. Read more..

The Dread began three years ago with the rise of the bone legions in the south. Since then it has spread across the known world, a waking nightmare that takes hundreds of horrible forms. Ghosts howl in the night. Skinchangers lurk in the wilds. Fallen soldiers rise to slaughter the living. Entire cities fall to a Chant that turns all who hear it into mindless killers. We don’t know why this is happening. We don’t know how to stop it. All that we know with certainty is that we are fighting a war and we are losing. Over a third of the Empire has been lost to the Dread, and each day brings new horrors. In this dark time we have one hope: Phoenixes are returning. Every citizen knows tales of the Phoenixes, champions who can face death and return stronger than before. In the centuries following our brutal civil war the Phoenixes have become legends… and now you are one of them.

Phoenix: Dawn Command is a card-based roleplaying game with a unique approach to character death. In Phoenix, players assume the role of supernaturally empowered champions bound together to defend a fantasy world under attack by threats that no mortal could withstand. These heroes face harsh odds every mission, and many won’t survive. But death isn’t the end of your character’s story; it’s the start of the next chapter.

Death isn’t the end of your character’s story; it’s the start of the next chapter.