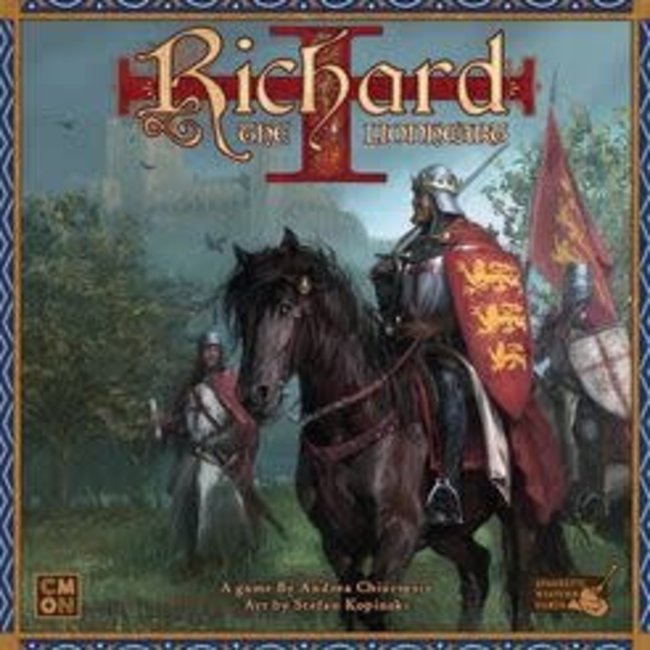 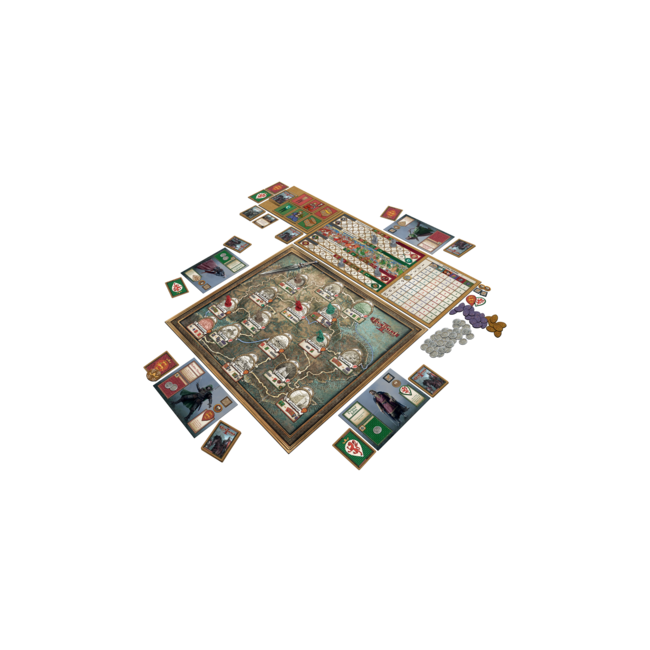 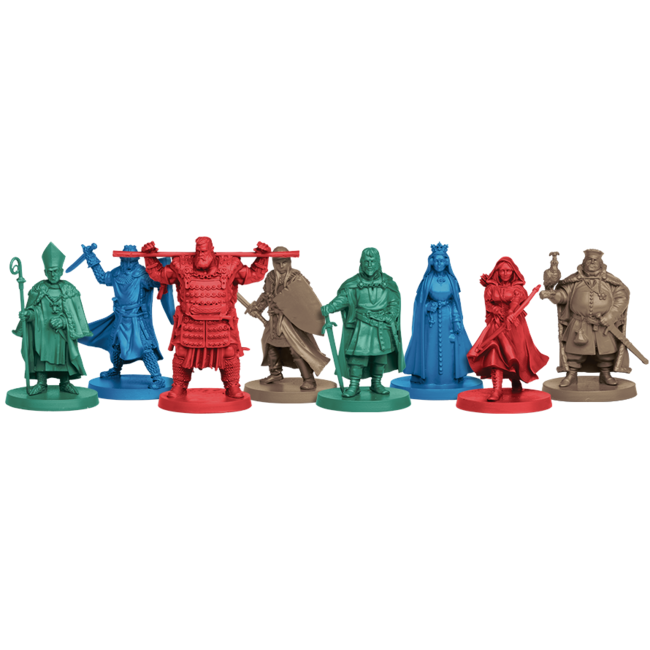 Fighting the Crusades is the least of Richard the Lionheart’s worries. Read more..

The Crusades have summoned King Richard the Lionheart to war in the Middle East. Back home in England, John Lackland is trying to consolidate his power, recruiting the Sheriff of Nottingham to his side. Opposing them is Robin Hood and his band of Merry Men. What will be left of Richard's Kingdom when the Crusades are over? In Richard the Lionheart, players ally themselves either with King Richard or John Lackland as they travel across England, trying to earn Prestige points and influence the Crusades from afar. At the end of the game, Richard will return to what's left of his Kingdom… if he returns at all.

Fighting the Crusades is the least of Richard the Lionheart’s worries.