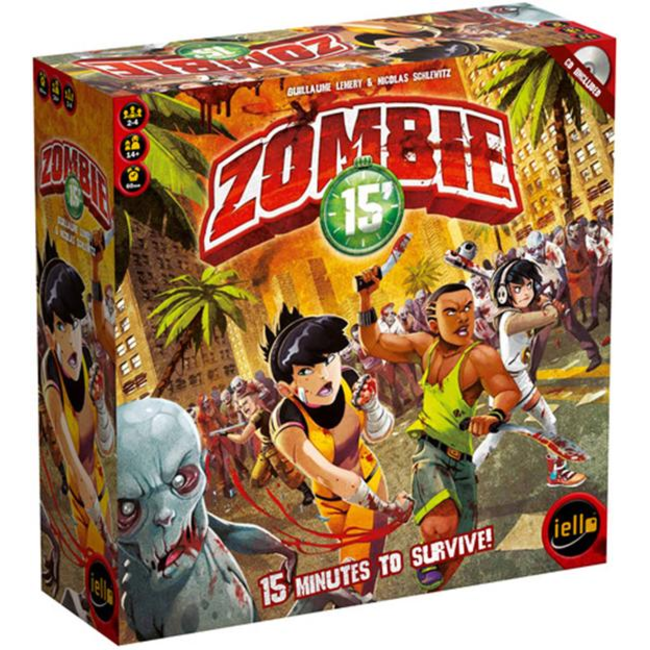 You were living a normal teenager’s life in a quiet, uneventful suburb of Los Angeles… until the epidemic broke out! Read more..

Within a week, everyone over 18 turned into shambling corpses, hungering for fresh meat. Children served as mere nourishment for their ravenous appetites. Panic spread first. Then chaos. And then it was hell. Until things quieted down due to a sheer lack of survivors.

Only a few zombies remain now, roaming the streets mindlessly. But there is also the Horde, a mob of thousands of zombies, apparently guided by some kind of consciousness, devastating everything in its way.

LA is cut off from the rest of the world. Nobody knows if the epidemic has spread further. No one has had time to study this disease or learn where it came from, how to treat it, at exactly what age the transformation occurs, or how to prevent it.

But none of that matters now. For now, you are too young to transform and have been lucky enough to stay alive.

Survival is what matters.

You were living a normal teenager’s life in a quiet, uneventful suburb of Los Angeles… until the..