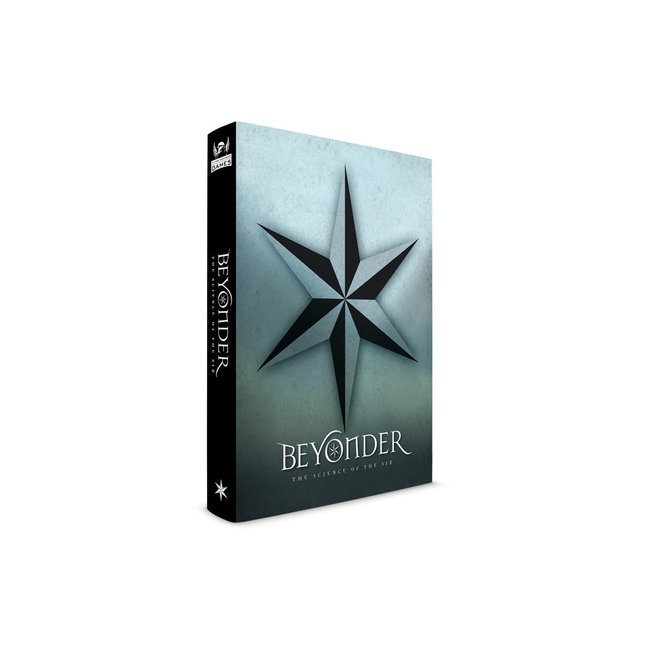 Imagine a world where humans share the power of sentience with nine other races. A world made up of six primal forces known as The Six Energies, where terrifying Undead roam the empty places where a great empire once stood against them. A world where sorcerers operate in secrecy to avoid destruction at the hands of The Guilds and where those same Guilds develop ever-newer, ever-better Energetic powers. A world that is, itself, alive, and whose heartbeat can mean the overthrow of kingdoms.

Ten races, six energies, and one living, breathing world to explore. Create your custom character an..