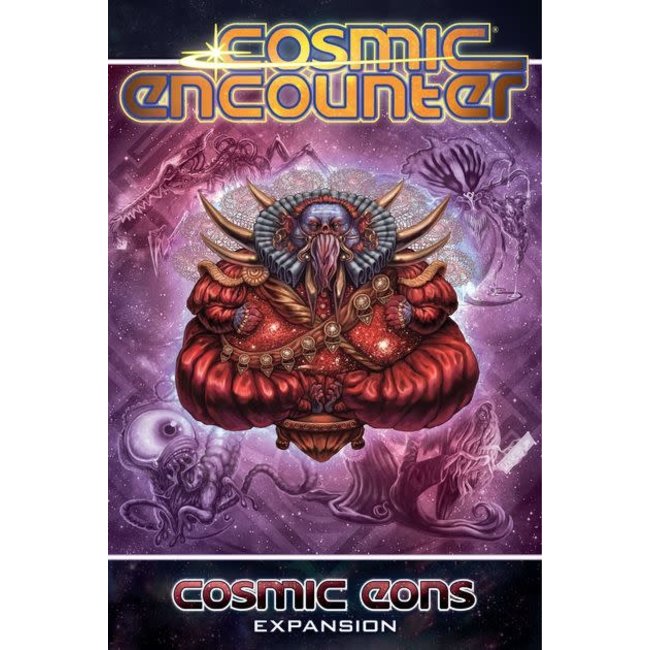 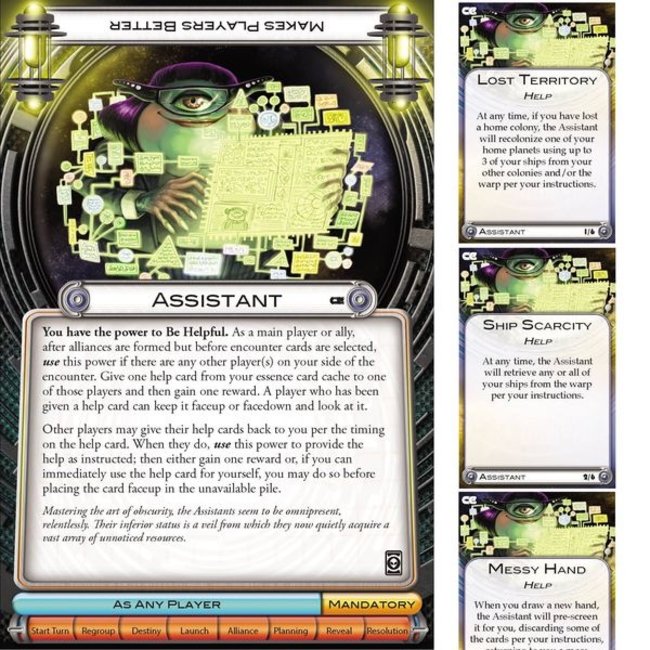 “Excuse me, sir. I see you’ve only got one ship stationed on this here planet of ours. Well, around here we call that vagrancy, and it’s illegal. So I’m sorry sir, but I’m afraid I’m going to have to write you a ticket.”

The galaxy of Cosmic Encounter, like most galaxies, is constantly changing. Just when you think you’ve explored every corner of it and met most of its aliens, you turn around to find that a new star system has just materialized, full of new species with astonishing, wildly unique customs. You’ve learned that when interacting with a strange alien for the first time, its best not to reveal all of your hand at once. If you want to establish colonies in these recently-formed parts of the galaxy, you’ll have to be conceal your true intentions, negotiate with cunning, and be careful not to put your foot into cross-cultural quicksand—or into your mouth.

Cosmic Eons, an expansion for Cosmic Encounter, introduces new aliens with abilities unlike any you’ve dealt with so far, but it doesn’t stop there. This expansion features the Hidden Alliances variant, which enables you and your opponents to reveal simultaneously whose side you’re on. With this simple mechanical twist, Cosmic Eons promises not just to open up a new part of the galaxy, but to change how you play the game. 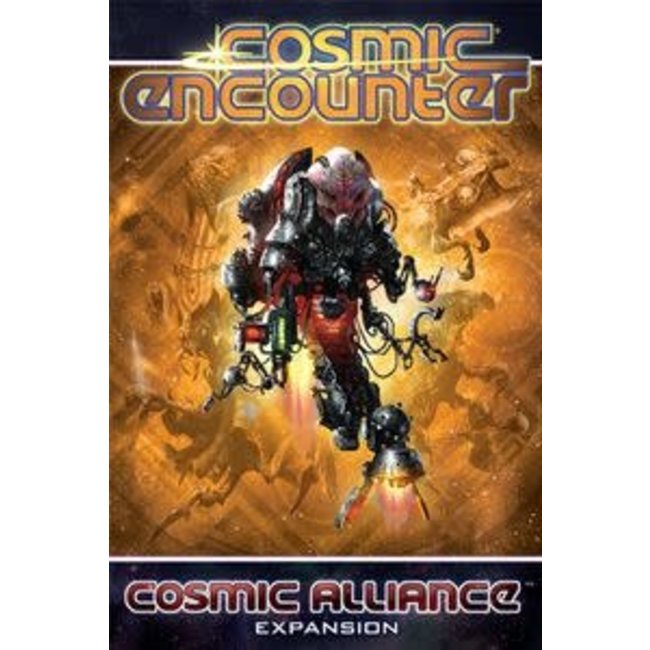 The Third expansion for Cosmic Encounter!
$24.95 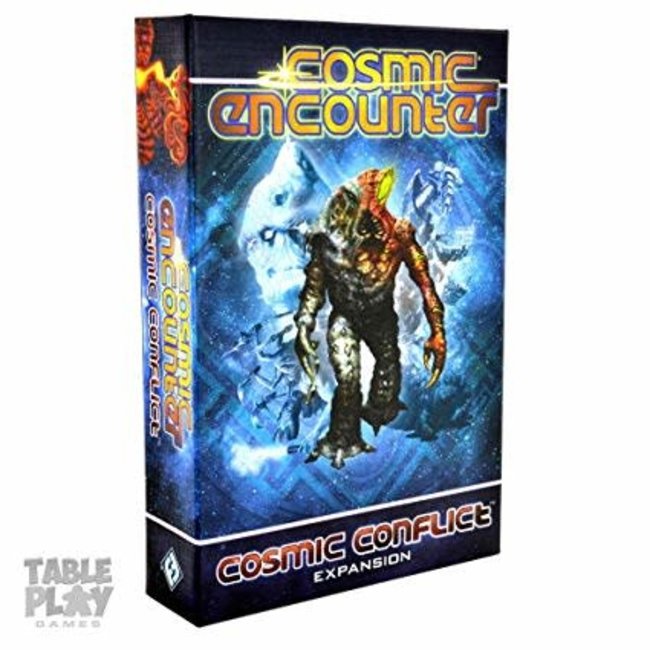 This is the second expansion set for the Fantasy Flight Game version of Cosmic ..
$24.95 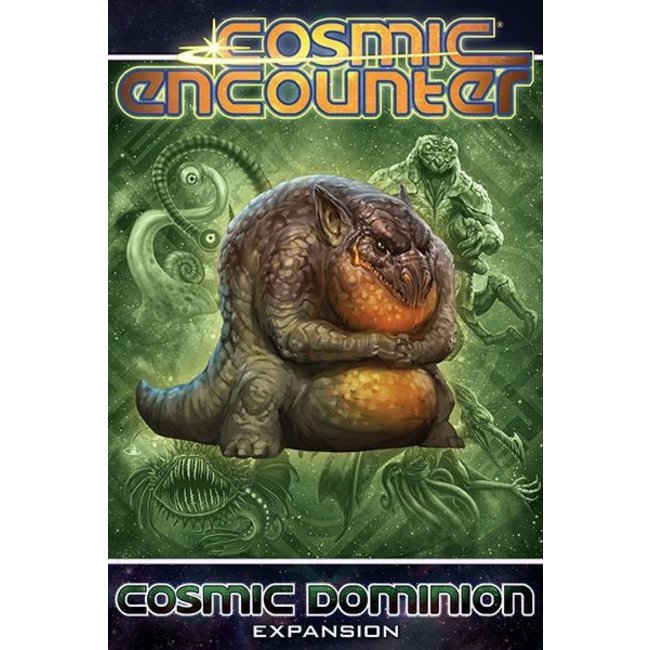 The fifth expansion set for the Fantasy Flight Games version of Cosmic Encounter..
$24.95 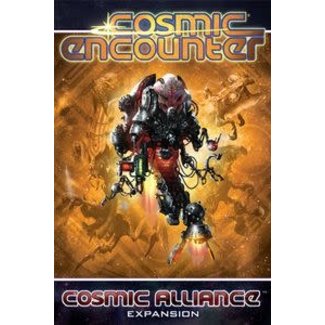 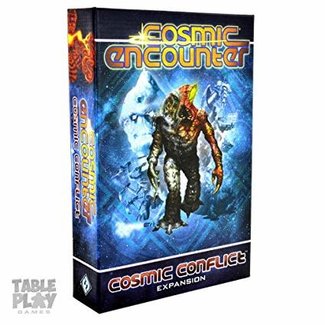 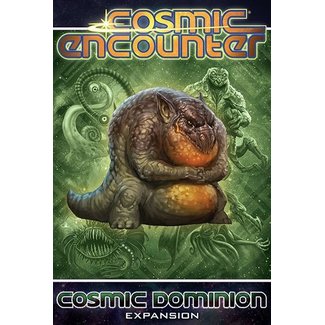