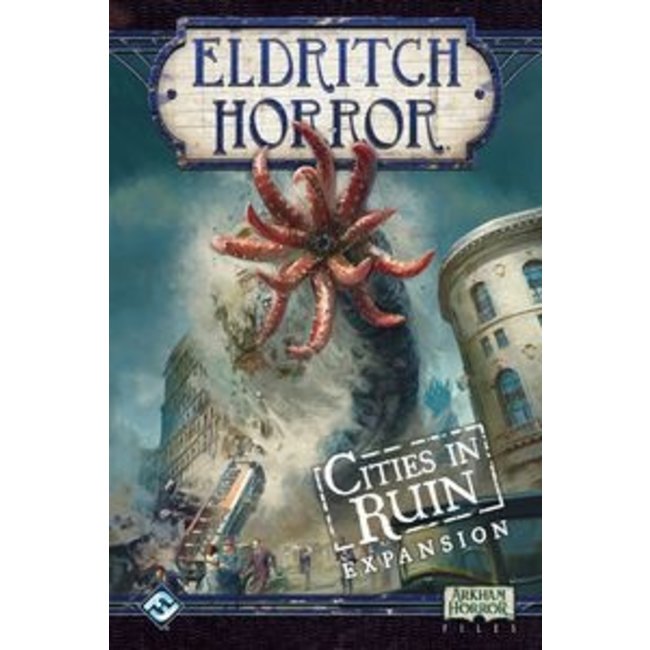 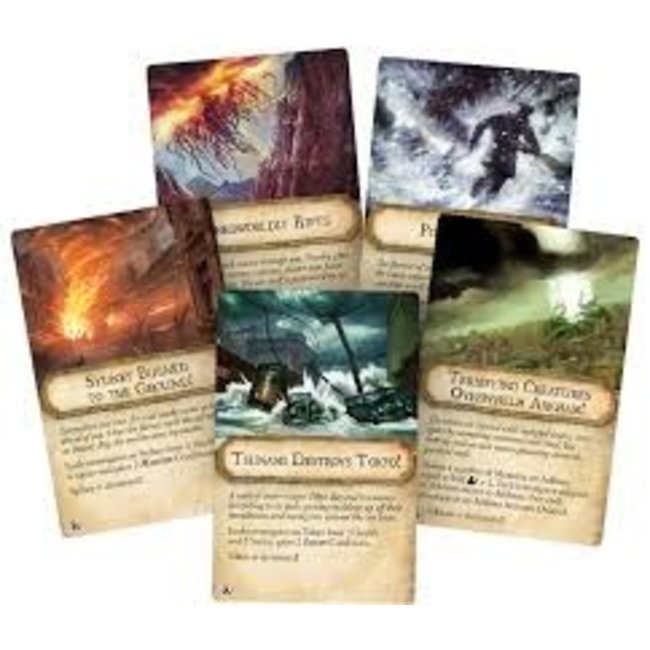 Prevent an Ancient One from reducing the earth to destruction and chaos! Read more..

Prevent an Ancient One from reducing the earth to destruction and chaos!

You feel it just below the surface. Something gnawing at the edges of society, an ancient being that could so easily erase the steady march of machines and concrete that have come to be recognized as progress in the modern world. Your visions show you a desolate future, where all that remains is dust, ash, and those who have long-slumbered.

Violent earthquakes contort cities to unrecognizable ruin, torrential typhoons eradicate coastlines, and deep below the the Earth, something ancient stirs.

Shudde M’ell, The Cataclysm from Below, approaches with destruction and ruin as his heralds.

Cities in Ruin brings four new investigators, and a slew of new monster and encounter cards to the world of Eldritch Horror.  New Ancient One Shudde M’ell’s presence brings a destructive twist to the game in the form of deadly disasters. 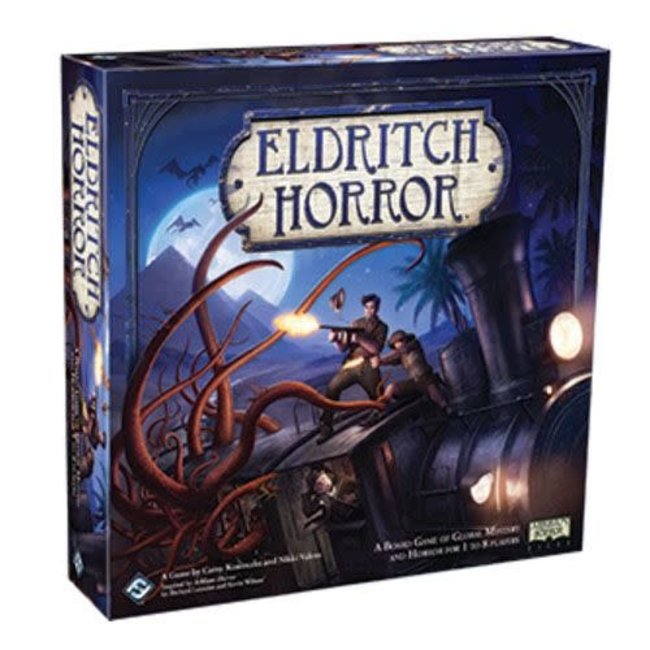 An unknown Elder God approaches the world—and you must solve mysteries to stop..
$69.99 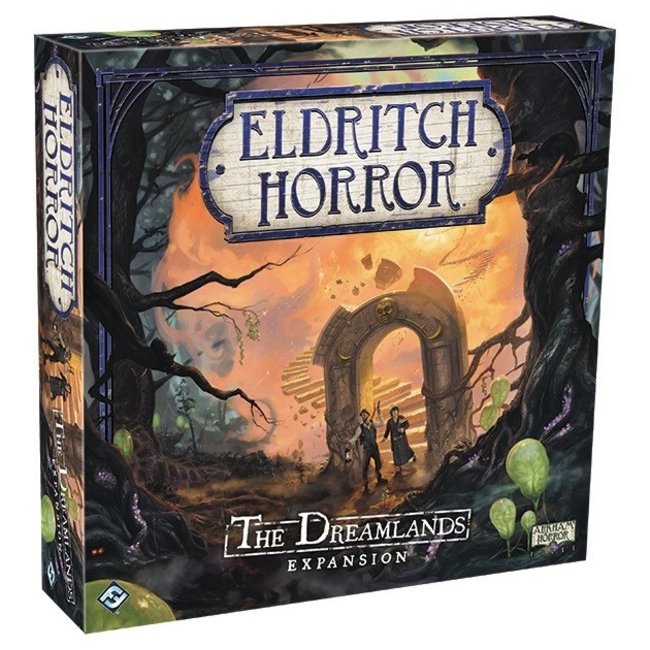 For the first time, you have the chance to walk upon the sweet-smelling grass of..
$54.99 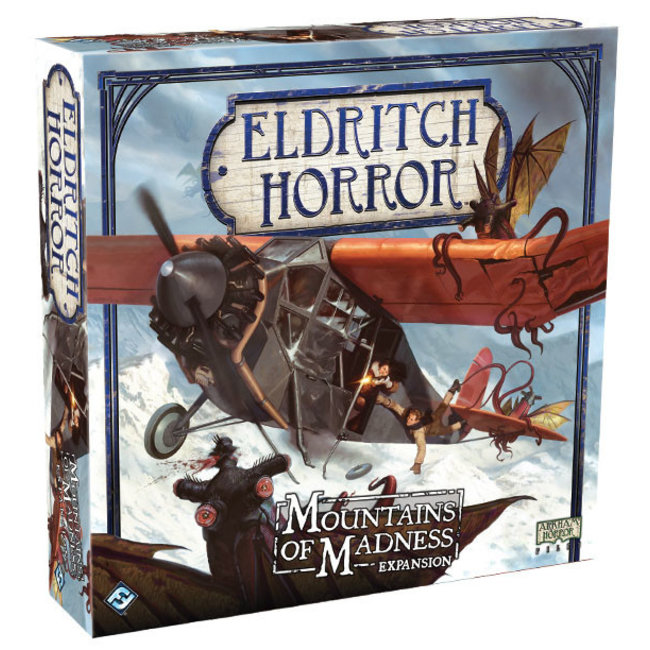 Eldritch Horror: The Mountains of Madness

Expand Eldritch Horror with the Antarctic sideboard and new mechanics for its us..
$54.99 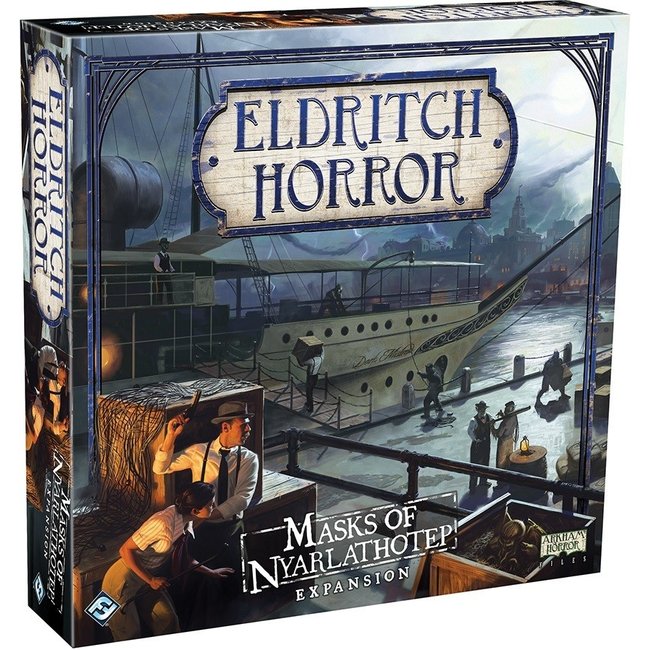 Expand your game with new mechanics and personal missions for all investigators!..
$54.99 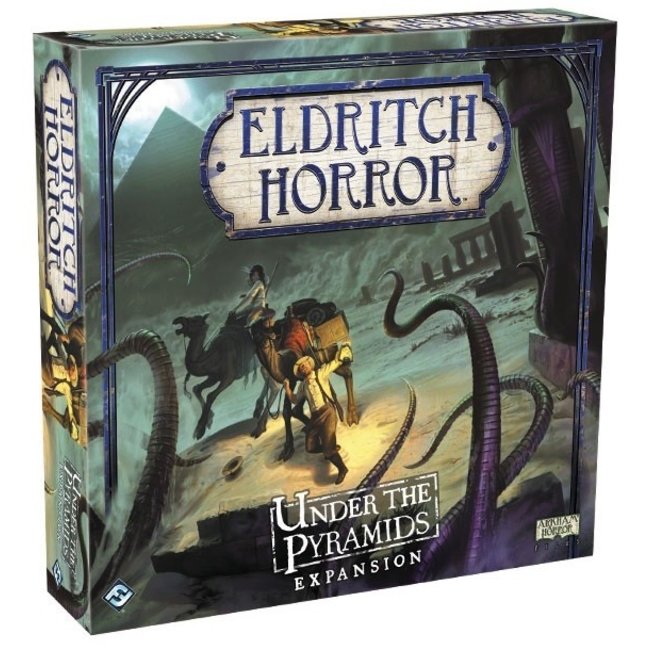 Eldritch Horror: Under the Pyramids

This side board expansion opens up six new locations throught Egypt, including b..
$54.99 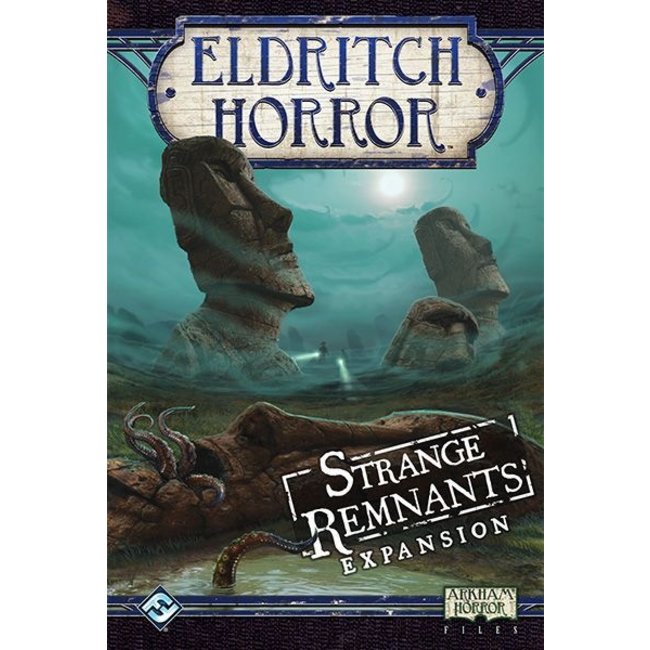 You must learn the secrets of these ruins and perform the requisite rituals befo..
$27.99

Prevent an Ancient One from reducing the earth to destruction and chaos!

Eldritch Horror: The Mountains of Madness