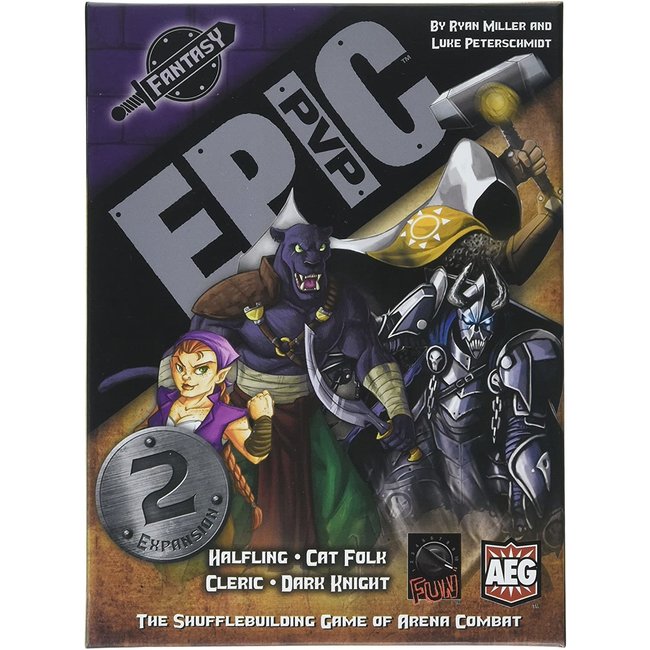 This expansion contains two 20-card character decks and two 20-card race decks as well as a board for each deck.