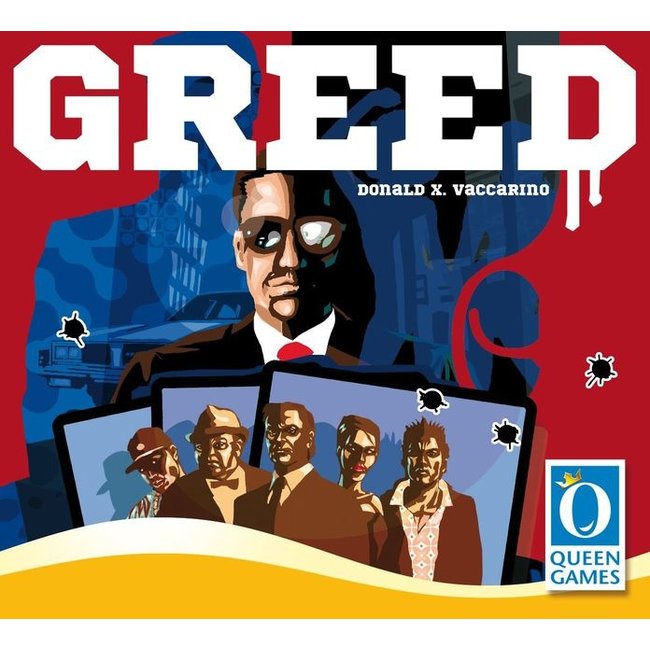 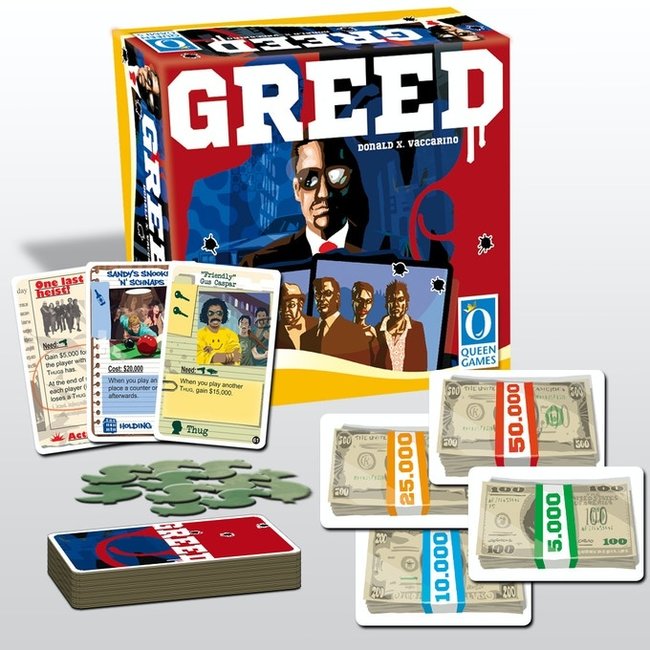 It's gangland war and only Greed that counts! Read more..

As post-war immigration and migration change the demographics of the US, gangs re-emerge as a form of identification, protection and ultimately...wealth. And they are no longer armed with just switchblades and bats. The Gun Control Act of 1968 has not been passed into law yet and automatic weapons move freely into the country and across state lines. Skirmishes and gangland wars take a heavy toll. The gang conflicts aren't just driven by territory...they are also driven by business opportunities. Not everyone chooses to reject materialism and the order of the day is to be accomplished "by any means necessary." Gang bosses invest more and more into legal business affairs, but don't hesitate to unleash their thugs on the competition to gain an advantage. You are not the good guy this time. The stakes are high and your competitors are enemies - there are no points for second place.

It's gangland war and only Greed that counts!