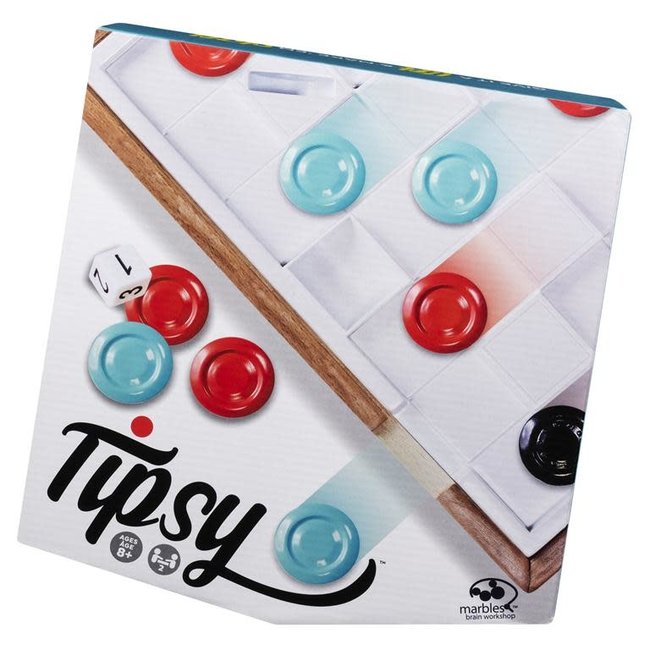 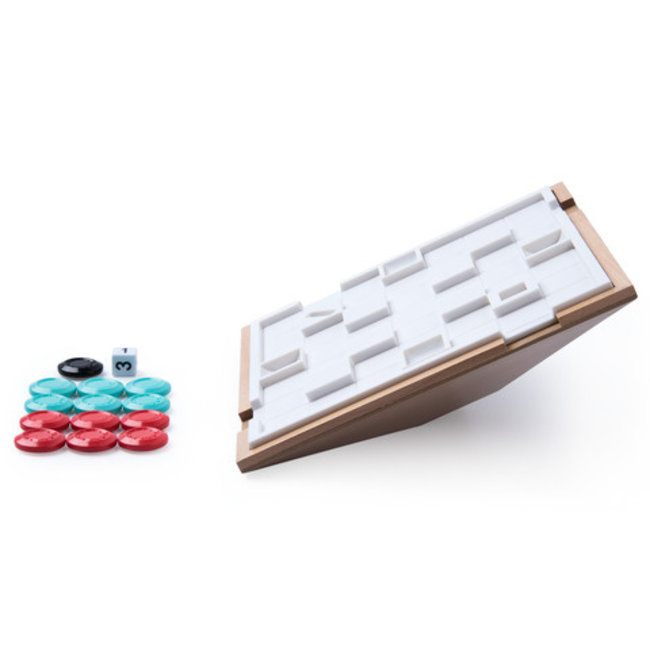 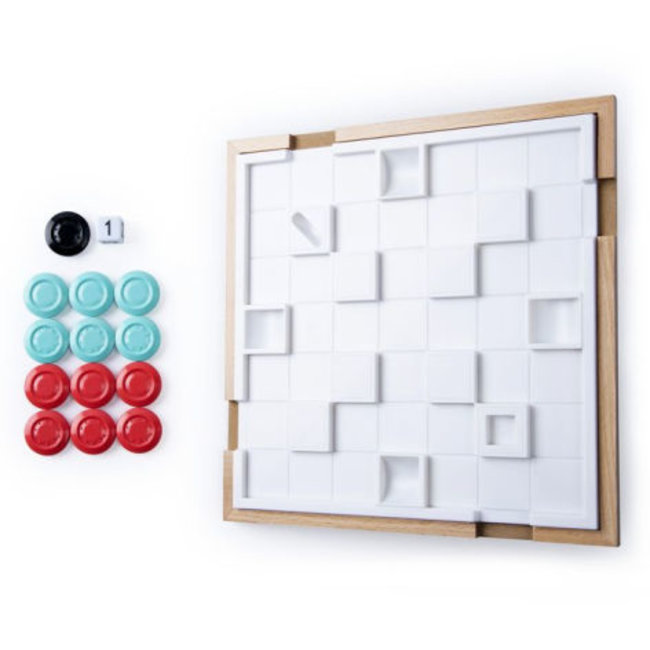 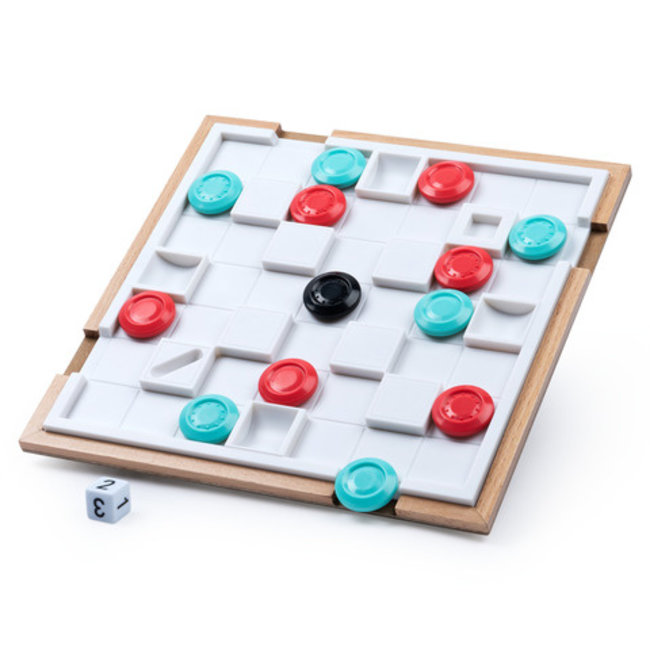 Give it a lift and make ‘em shift with Tipsy! Read more..

Introducing Tipsy, the head-to-head 3D gravity game! In this strategic tipping game, players take turns lifting and tipping the game board different ways to get their colored pucks out one of four exits. As players tip the game board, they’ll put their decision-making skills to the test! Players will need to make their moves carefully while avoiding exiting an opponent’s puck, tipping to get their pucks into exit positions or blocking opponent’s pucks. The first player to get all six of their pucks pattern-side-up on the board or exit the black puck wins! When you’re not playing Tipsy, easily pack away the pieces into the wooden base. Give it a lift and make ‘em shift with Tipsy!

All Spin Master products and brands (except licensed products) are trademarks of, and copyrighted by, Spin Master

Give it a lift and make ‘em shift with Tipsy!