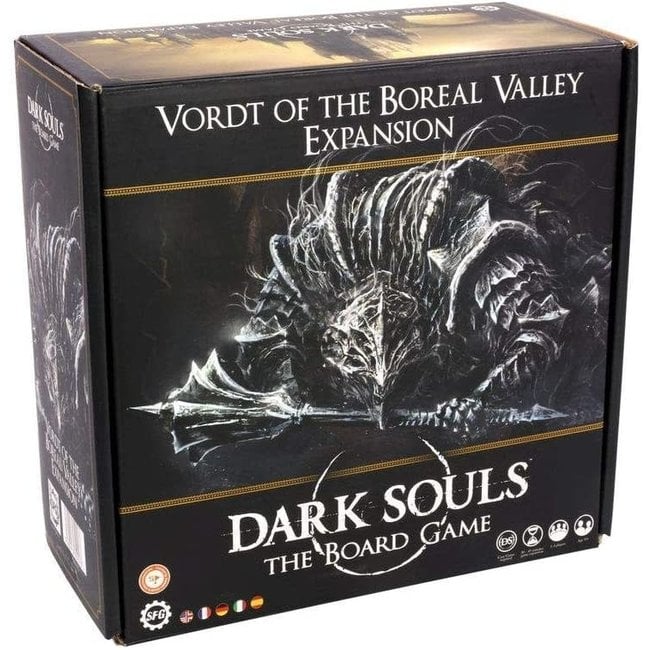 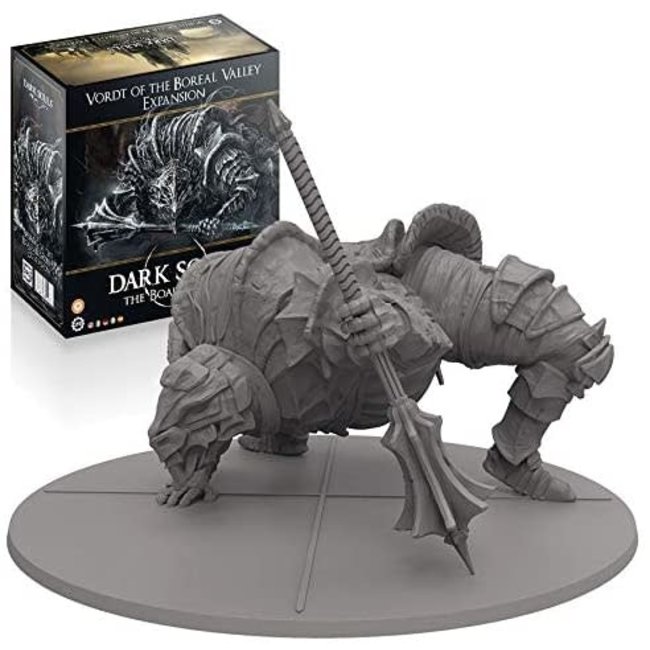 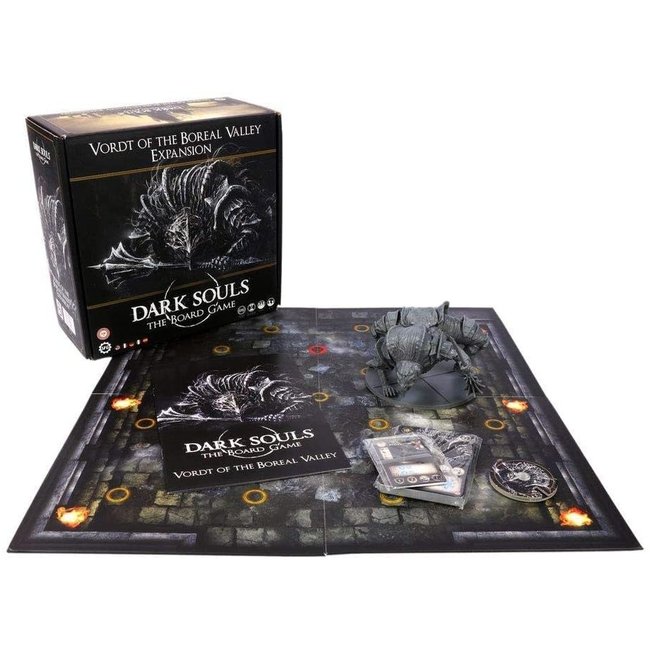 Will you slay the beast, or is this where your adventures through Lothric end? Read more..

As you journey through Lothric safe passage is rarely to be found, and the route to the Undead Settlement is no different. The vile watchdog of the Boreal Valley, Vordt is tasked with standing sentinel over the gates that lead from the Undead Settlement to the Castle of Lothric. Vordt exists now only as a savage and mindless beast, his mind long since riven into madness by endless visions of bloodshed and carnage. Will you slay the beast, or is this where your adventures through Lothric end? 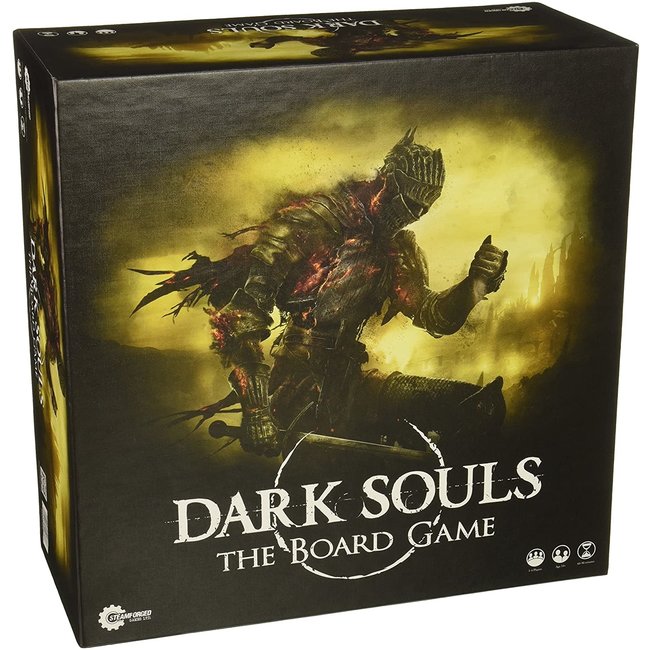 Dark Souls: The Board Game

Kindle the flame; defeat enemies and bosses lest you and your party perish!..
$109.99 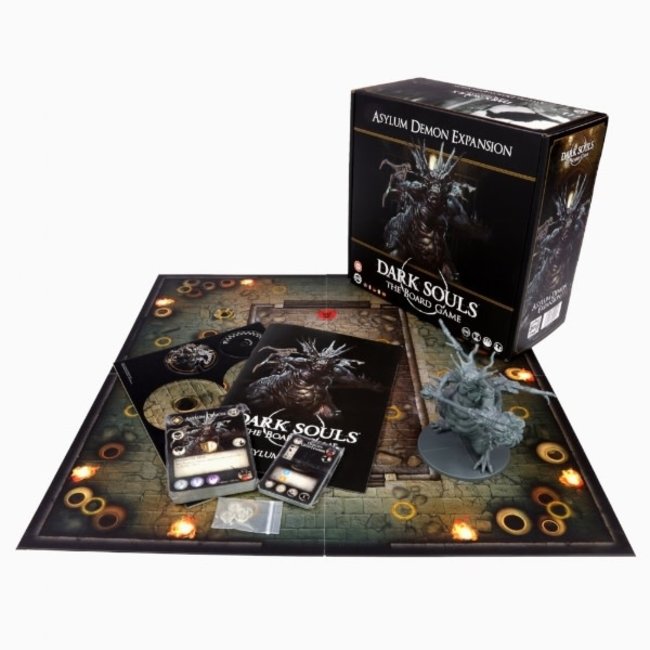 Can you triumph over the Asylum Demon, or will your corpse soon be another to ro..
$52.99 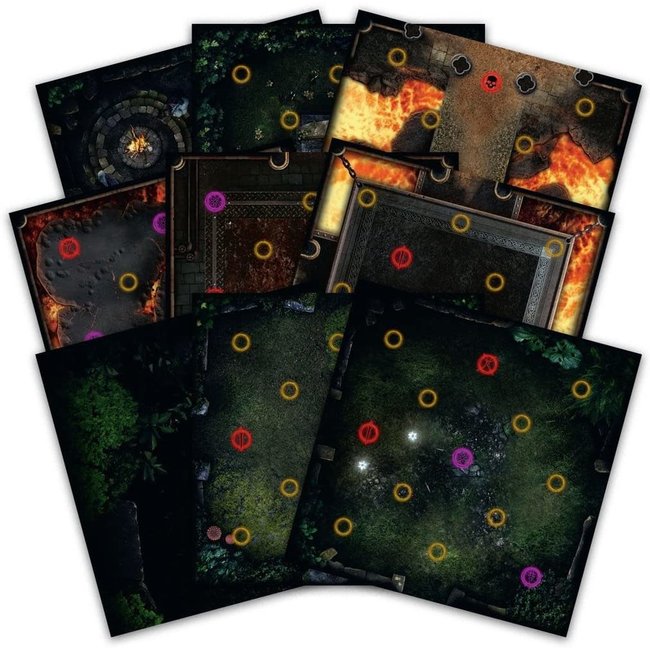 Enhance your Dark Souls™: The Board Game experience!
$29.99 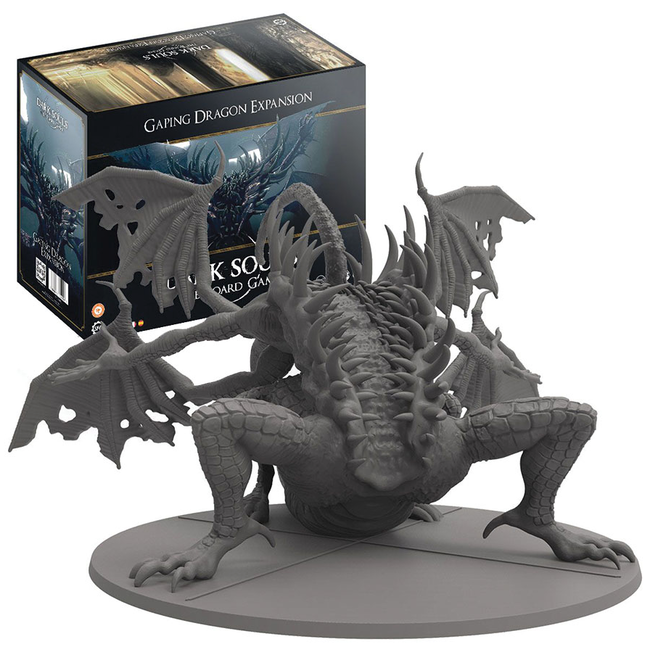 The tremendous scale of these encounters creates a whole new level of peril to y..
$59.99

Will you slay the beast, or is this where your adventures through Lothric end?

Dark Souls: The Board Game