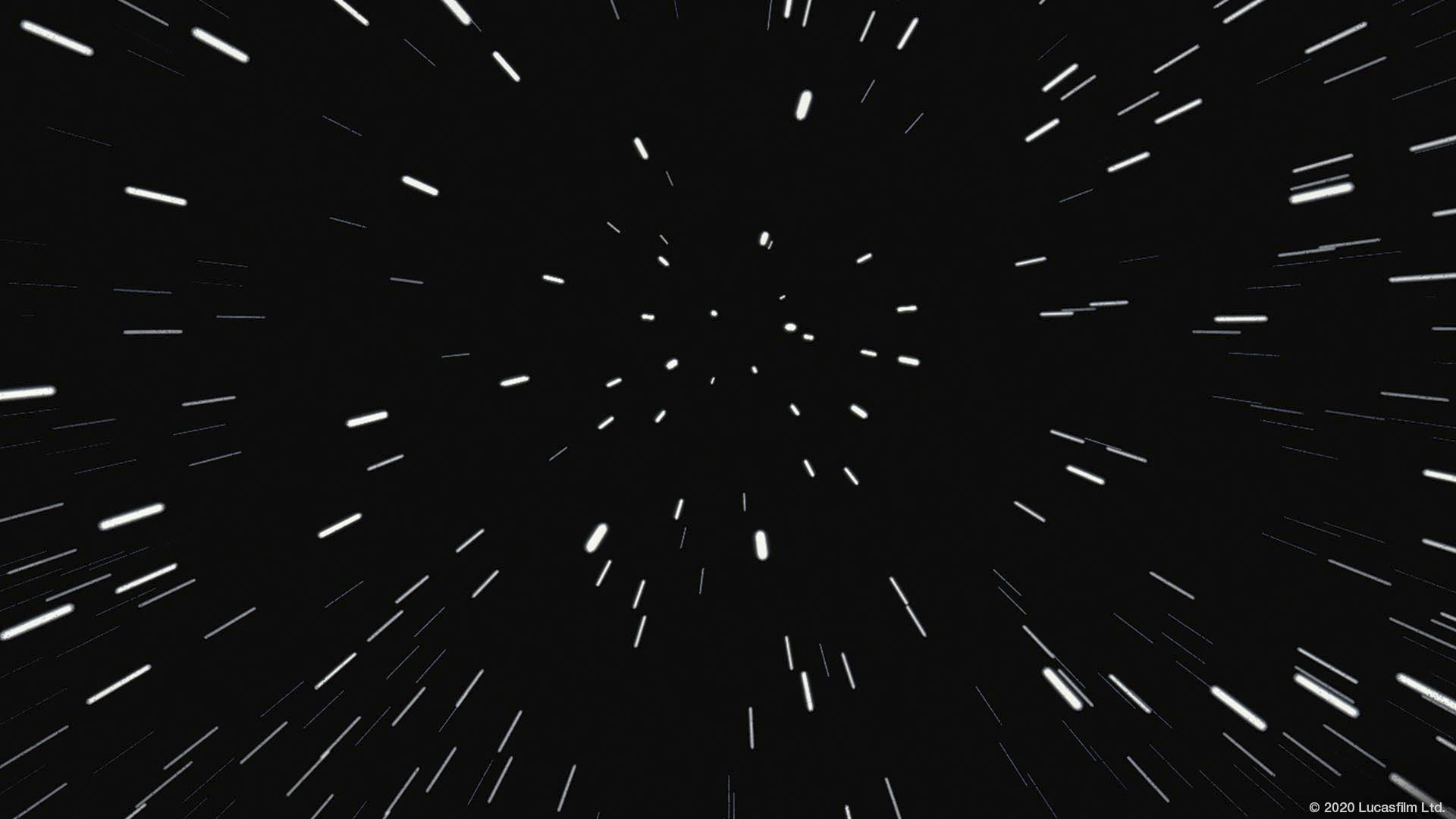 A tale as old as time: You just wandered into your friendly local game store and there it sits. Greeting you. Testing you. A gigantic Super Star Destroyer model. You turn the corner to take a closer look. Oh no, there is a whole wall of them! Star Destroyers, Venators, wait - is that an X-Wing? And The Millennium Falcon too? What is a Legion??

You have just entered a new dimension. Another sphere of geekdom that you never thought possible. You have entered... the wargaming zone.

Wargaming is a special genre of gaming where two opponents assemble their own army of detailed miniatures to battle things out in ever changing settings and scenarios. No two armies or battles will ever be the same. It offers an unprecedented level of personalization, attachment, and replay value. 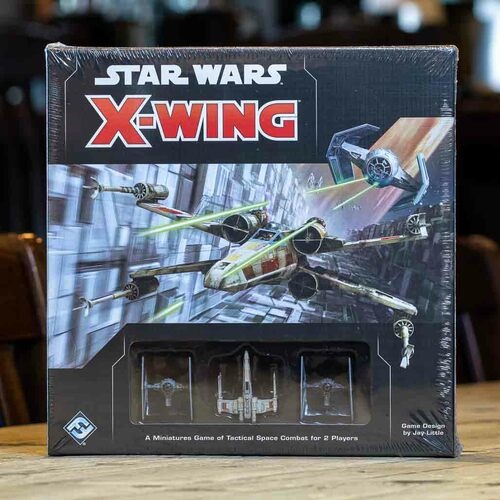 Summary: Star Wars Dog fights. WW2 fighter planes, but - like -  Star Wars. What else could you need to know?? This is a deliciously tactical game. Players will be zipping around the board in their selected mish mash of fighters from across the Star Wars universe. And with fighters featured from all eras of Star Wars (Rebel-Empire, Clones-Droids, Resistance-First Order, and Bounty Hunters to boot), you will have plenty to choose from. The focus here is all on rapid movement and outwitting your opponent so you can swoop in for the kill. Players will be secretly selecting maneuvers (revealed simultaneously) to make the fighters zig zag around the map! But if you push your ship too hard, you may have to do some simple maneuvers to balance stabilize yourself. Every ship has different firepower, shields, special abilities, and more to consider in combat that bring endless decisions and strategies to consider.
Getting Started: This is the best part: the rules are pretty simple. Especially sticking with the core game, you won't be juggling huge factions so much as just getting a handle on the fundamental mechanics in tight skirmishes. Plus, all the minis are pre-painted, pre-assembled, and reasonably priced. Ultimately, this is just about the best way to get into wargaming if you are new to the hobby.
->Other notes: X-Wing originally released in 2012. The current version (Second Edition) released in 2015 and updated the rules. It also rendered everything from 1st Edition obsolete, so keep an eye out for the fine print when buying minis. On the bright side, there are also update kits to bring your 1st Edition stuff into the modern era if that takes your fancy. 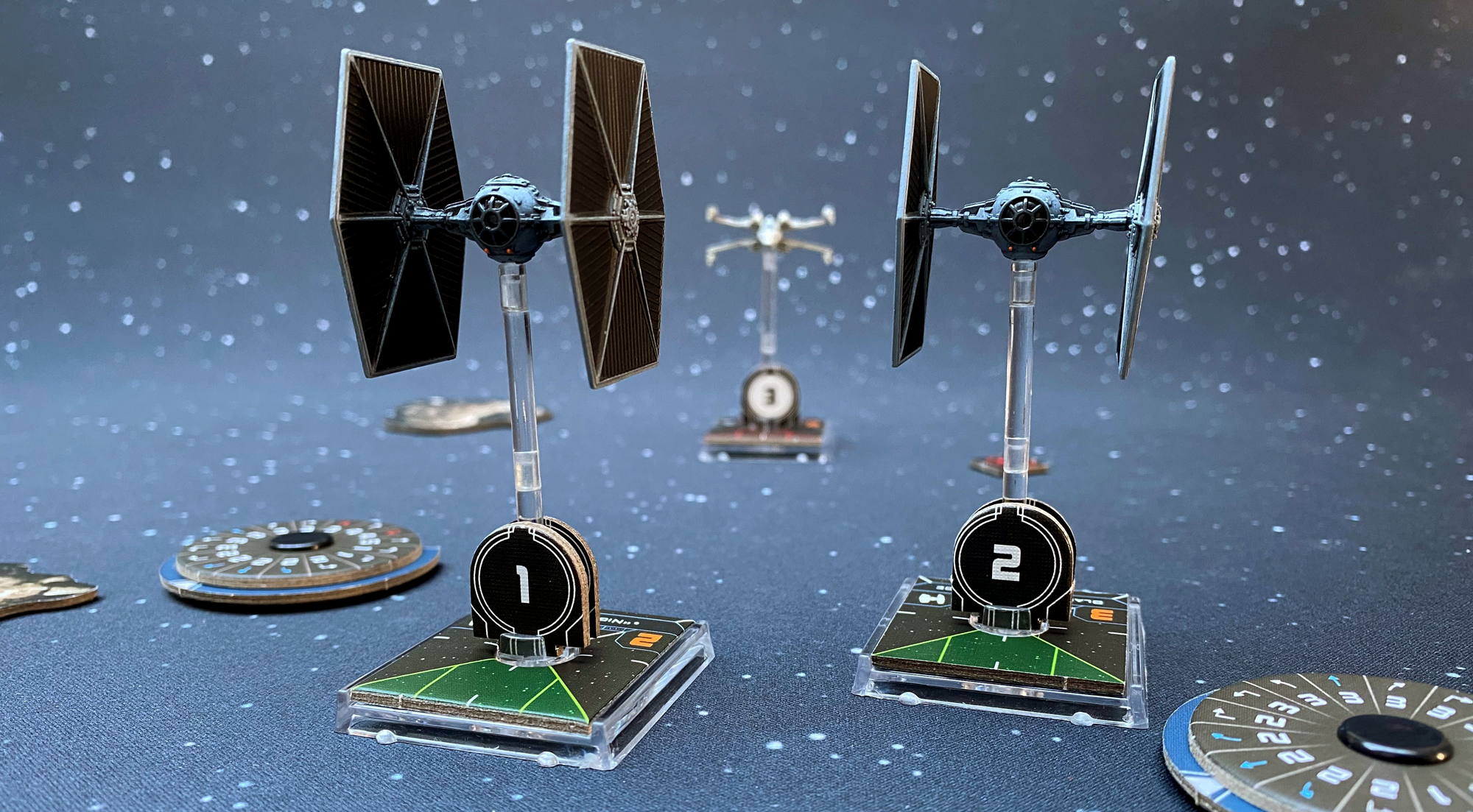 Summary: If X-Wing is like dogfighting planes, Armada is more like Air Craft Carriers duking it out. The biggest ships in Star Wars form into fleets and ponderously drudge through storms of lasers and tractor beams to victory or oblivion! Armada has much in common with X-Wing but at a much larger scale. The two games are not at all compatible either (consider scale: a Corvette in Armada is 2 inches long whereas the same ship would be a foot and a half long in X-Wing; see image below).

Getting Started: Bigger scale also means a bump in complexity for strategy, planning, and rules. Not too crazy, but definitely a very different pace of wargame centered on thinking ahead. The Ships are all still pre-painted and prebuilt like X-wing (and they look friggin' dope - wargame or not). Folks buy these things just for the cool minis.
(Features minis from either Rebel-Empire or Clones-Droids depending on how you choose to start, but the actual core box is Rebels-Empire.) Summary: We have seen Star Wars space battles, time for something more traditional. Troops, Jedi, Speeders, Vader, tanks, cover, blaster rifles, you get the picture. All out Star Wars ground combat where players use streamlined rules to move around cover, attack their foes, and roll some dice. Players also get to make some tough decisions about first strikes at the expense of troop management. Layered on these fundamentals is a wave of special abilities and situational cards that give the game more strategic flavor.
Getting Started: To reach its full potential, Legion will require an investment on par with 40k (both time and money). Minis will require careful gluing assembly and painting. The core game only brings half the recommended minis to the table. The fundamental rules are more streamlined than 40k, and with a good tour guide on hand, could be a good pickup game for folks new to wargaming. However, the special text may be overwhelming and make it a difficult to pickup from square one.
(Features minis from either Rebel-Empire or Clones-Droids with a starting core box for either faction! Not compatible with X-Wing or Armada, in case you were wondering.)

Choose wisely, and may the force be with you!!