Gain glory by defending a Viking harbor town against trolls, draugr and other beasts! Read more..

Trolls attack your town. Draugr terrorize nearby villages. Monsters strike at travelers and merchants alike. The people are suffering – will you be their champion?

The old Jarl has died and his once prosperous port has fallen into a state of catastrophe. Fearsome creatures are coming in droves, driving chaos and destruction before them. Trolls attack the town. Draugr terrorize the nearby villages. Monsters strike at travelers and merchants alike. The people are suffering and you could be their champion.

Champions of Midgard blends worker-placement and dice-driven combat to create an exciting and strategic experience. Recruit warriors, gain powerful runes, and peer into the future – then send your faithful fighters on journeys to defeat fierce and mythical beasts. Gain the most glory to become the new Jarl and be recognized as a Champion of Midgard!

Champions of Midgard is a Viking era worker placement game with dice-driven combat. Taking on the roles of competing Viking leaders, players hunt trolls, battle draugr, and slay mythical Norse beasts in a quest for glory! Champions of Midgard is receiving rave reviews and is quickly becoming recognized as an exciting and approachable game in the hobby. 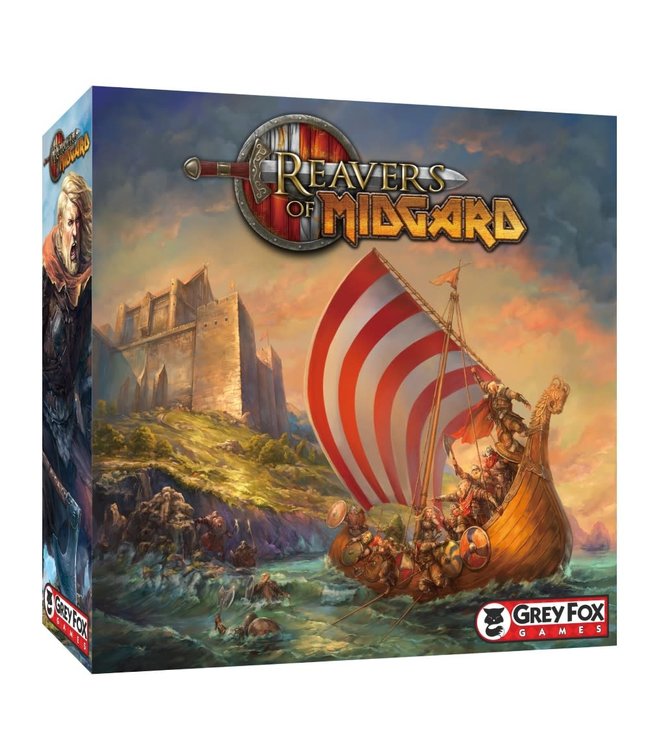 Gain glory by defending a Viking harbor town against trolls, draugr and other beasts!