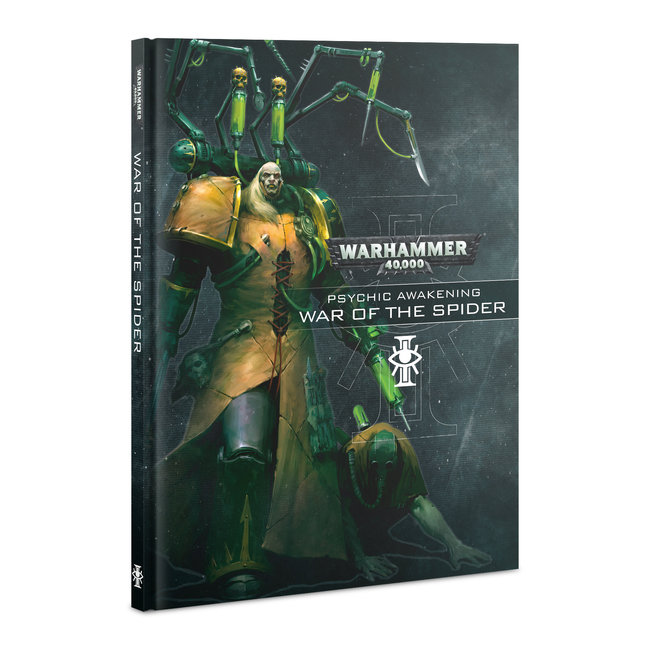 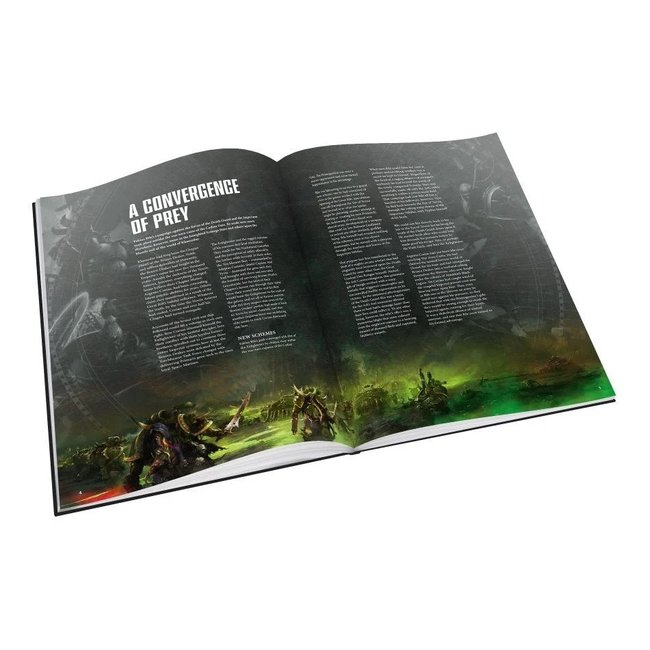 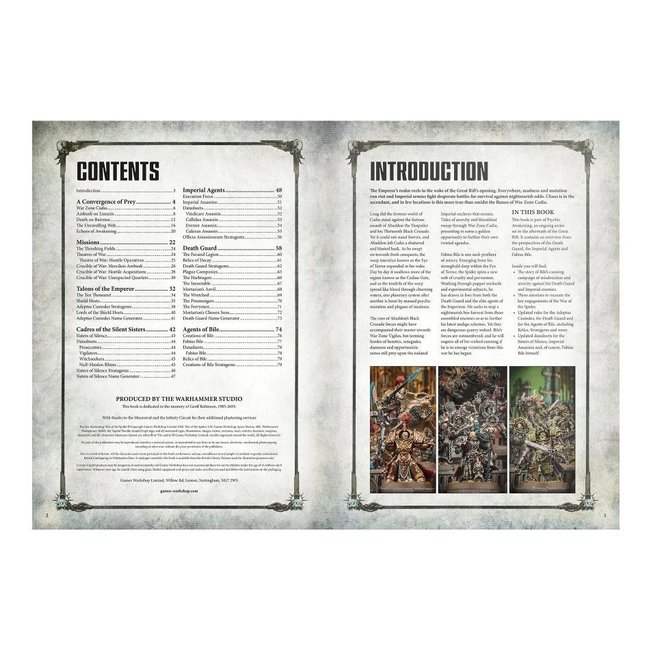 Explore the Eighth chapter of the Psychic Awakening saga.
Spread Fabius Bile's twisted creations across the galaxy……or hunt him down with the Death Guard, Talons of the Emperor and agents of the Officio Assassinorum Read more..

The epic Psychic Awakening series continues with War of the Spider. This campaign book features a host of new rules for Chaos Space Marines, Death Guard, Talons of the Emperor and Officio Assassinorum. It also includes background on the web that Fabius Bile spins around the devastated Cadian system as he is pursued by the Death Guard, Adeptus Custodes, Sisters of Silence and multiple teams of Assassins. Will they catch him, or will he escape to continue his twisted experiments?

- Exciting background on how Fabius Bile brings his experiments to the already devastated worlds around the Cadian Gate. Meanwhile, the Death Guard hunt him, seeking to reclaim a mysterious artefact that he stole from them. In the midst of this, the Talons of the Emperor and agents of the Officio Assassinorum seek to end the Spider's reign of terror for once and for all.

- Missions that allow you to recreate some of the most pivotal battles during the conflict, and war zones that let you bring your battles to some of the most distinctive sites that were fought over.

- A new datasheet for Fabius Bile! 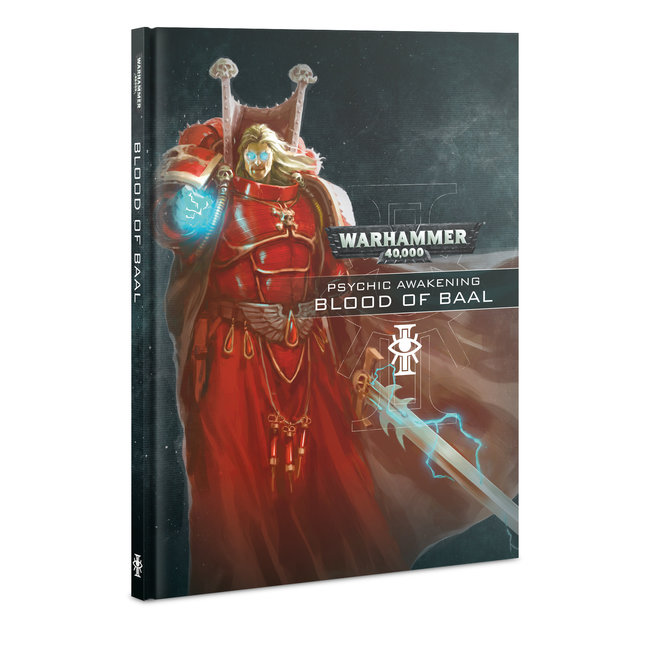 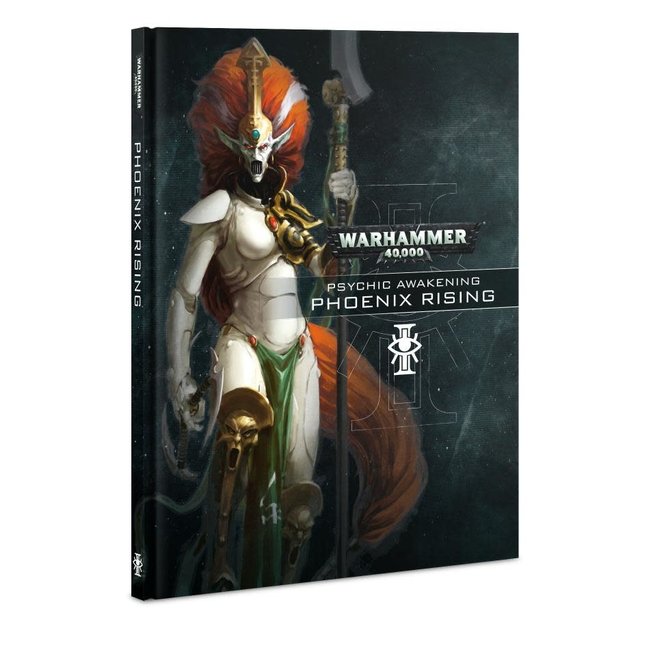 The opening chapter of the Psychic Awakening: master the full might of your Ynna..
$38.99 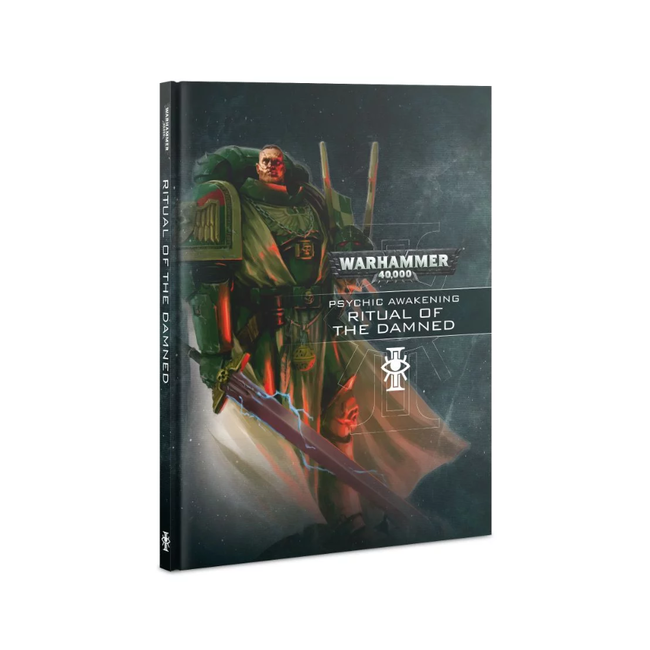 The Fourth Chapter of the Psychic Awakening: unleash the mechniations of Magnus ..
$38.99 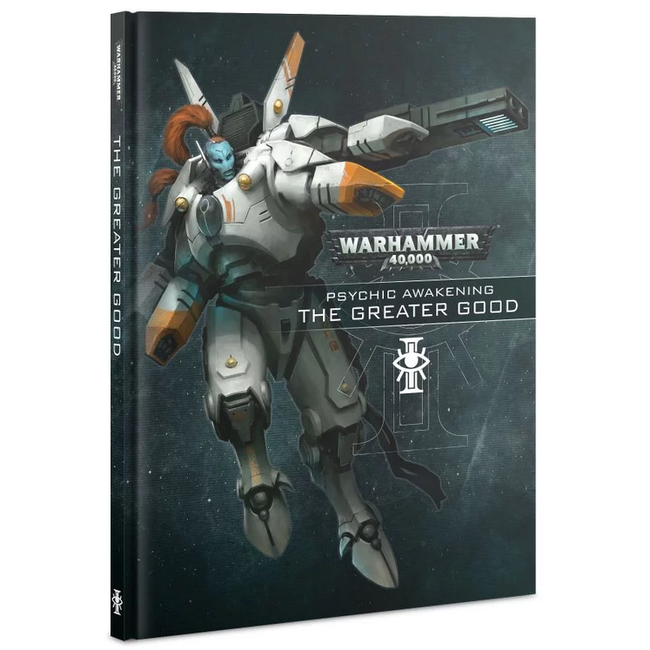 The Fifth chapter of the Psychic Awakening: lead the Fifth Sphere Expansion with..
$38.99 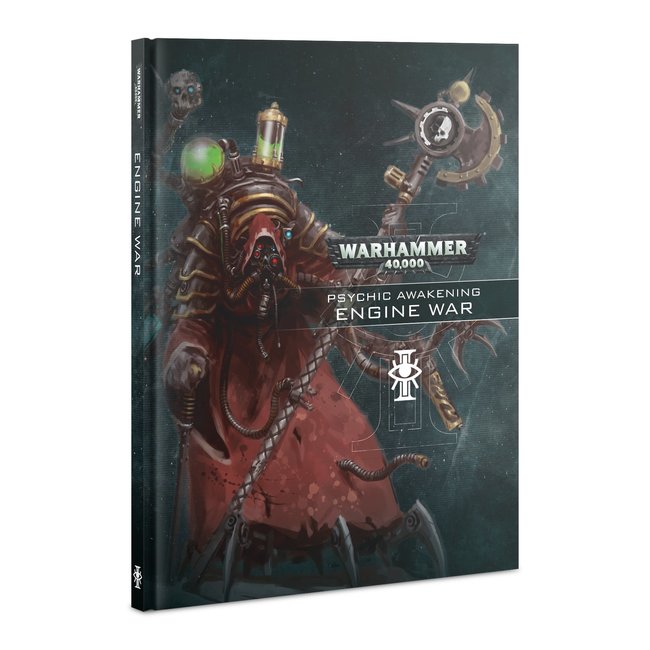 The Seventh Chapter of the Psychic Awakening: Unleash the might of the Adeptus M..
$38.99