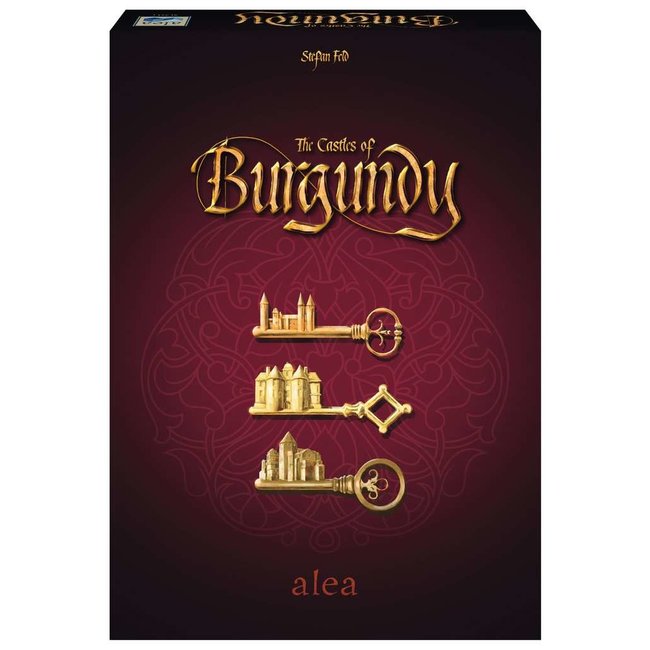 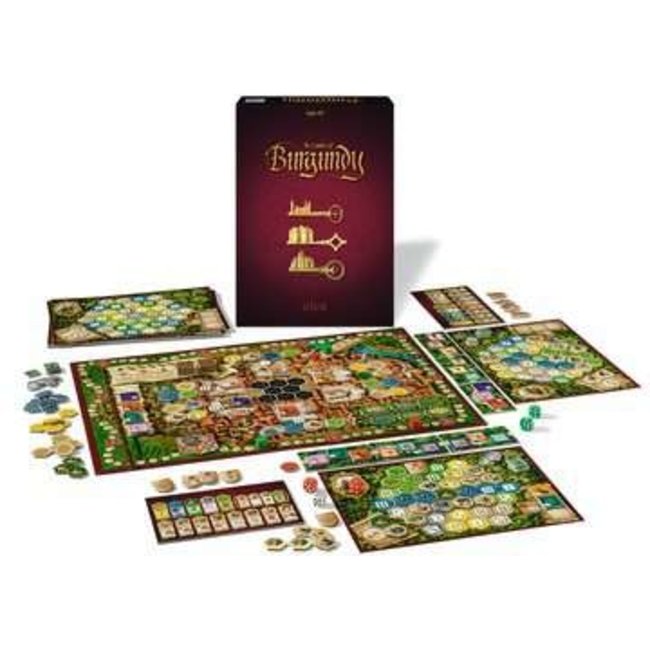 As an influential prince in 15th century France, you do everything in your power to make your lands flourish. Read more..

1-4 Players | 70-120 Minutes | Ages 12+
As an influential prince in 15th century France, you do everything in your power to make your lands flourish. From academic progress and city development, to agriculture and trading, many roads to prosperity are open to you. Choose your path wisely, make your decisions carefully, and lead your realm to fortune and prestige!

The Castles of Burgundy is set in the Burgundy region of High Medieval France. Each player takes on the role of an aristocrat, originally controlling a small princedom. While playing, they aim to build settlements and powerful castles, practice trade along the river, exploit silver mines, and use the knowledge of travelers.

The game is about players taking settlement tiles from the game board and placing them into their princedom, which is represented by the player board. Every tile has a function that starts when the tile is placed in the princedom. The princedom itself consists of several regions, each of which demands its own type of settlement tile. 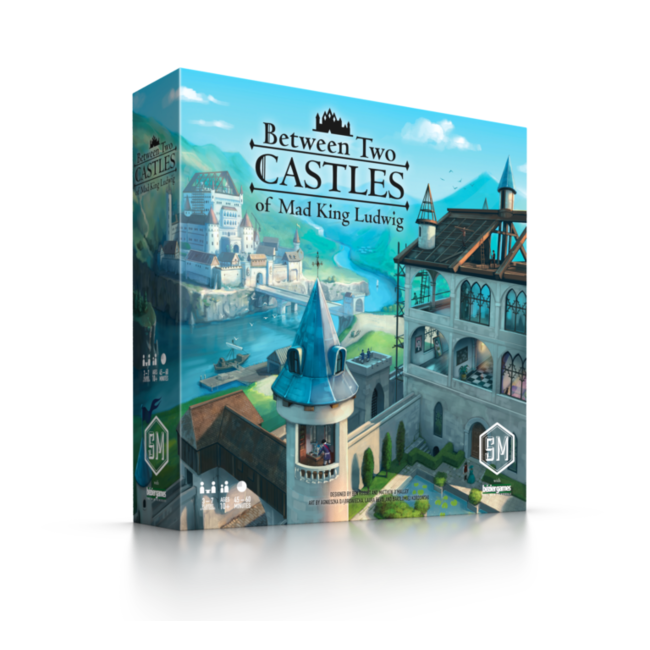 Between Two Cities: Capitals expands the base game by adding several new challen..
$14.99 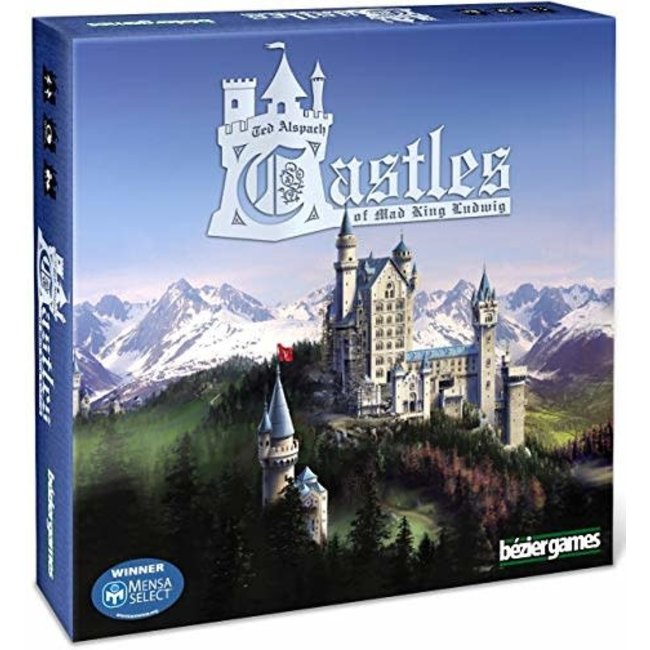 In the tile-laying game Castles of Mad King Ludwig, players are tasked with buil..
$57.99

As an influential prince in 15th century France, you do everything in your power to make your lands ..