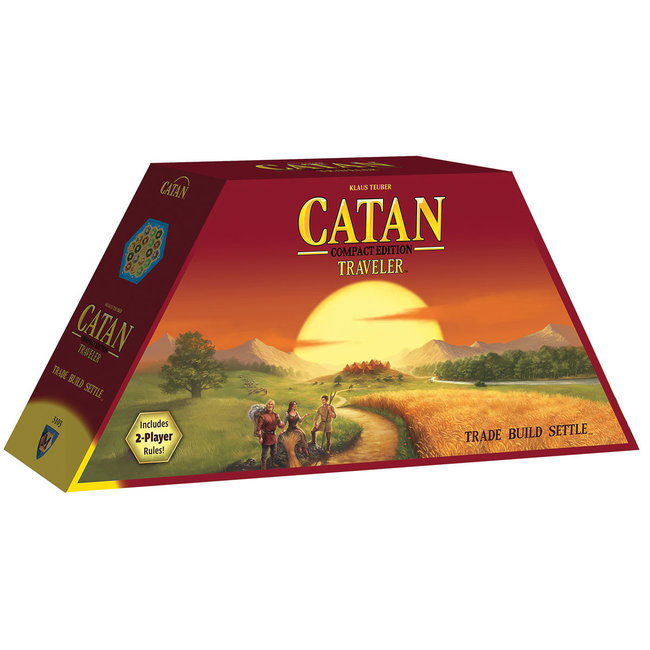 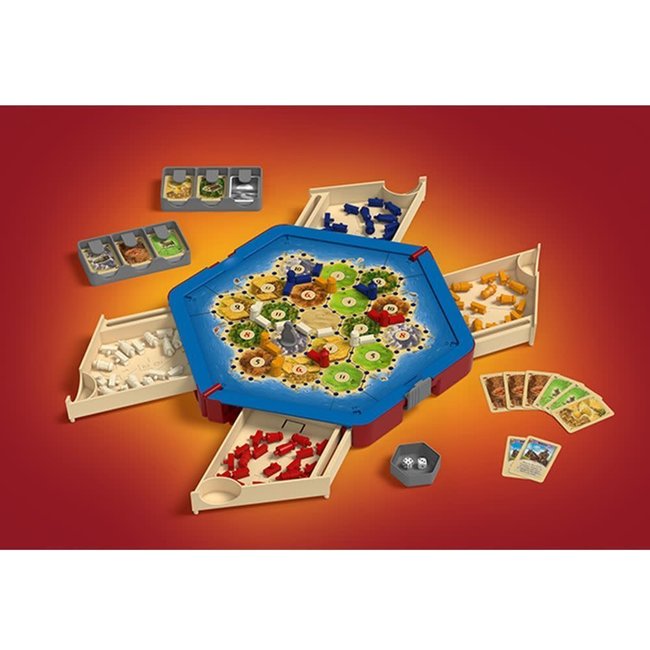 Collect and trade resources to build up the island of Catan in this portible version! Read more..

Catan: Traveler – Compact Edition is a travel version of Catan that recreates that gameplay experience with a few limitations based on the smaller size of the board.

In the game, players are trying to be the first to have ten victory points, with points coming primarily from cities and settlements built on the game board. On a turn, the active player rolls dice and players receive resources based on the die roll and what they've built on the board. The active player can then trade with opponents and build roads, cities and settlements depending on the resources in hand and available space on the board.

In this travel version of the game, the land spaces aren't individual hexes, but six pieces of material that can be rearranged in different ways to change up the game board. The player pieces and resource cards fit into drawers on the side of the game board, which folds into a trapezoid.

Catan: Traveler – Compact Edition includes a two-player variant using cards that allow one player to force a "trade" with the other. When this happens, the first player takes two cards from the opponent, then gives that player any one card in return. 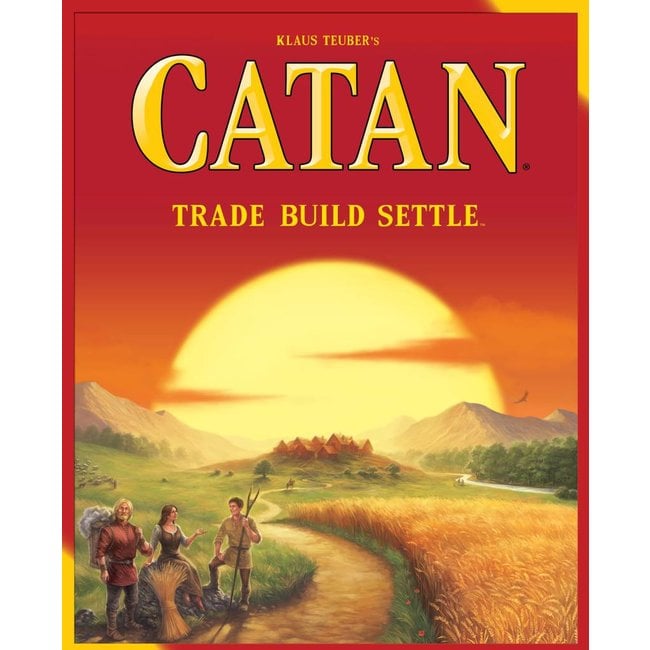 Collect and trade resources to build up the island of Catan in this modern class..
$49.99 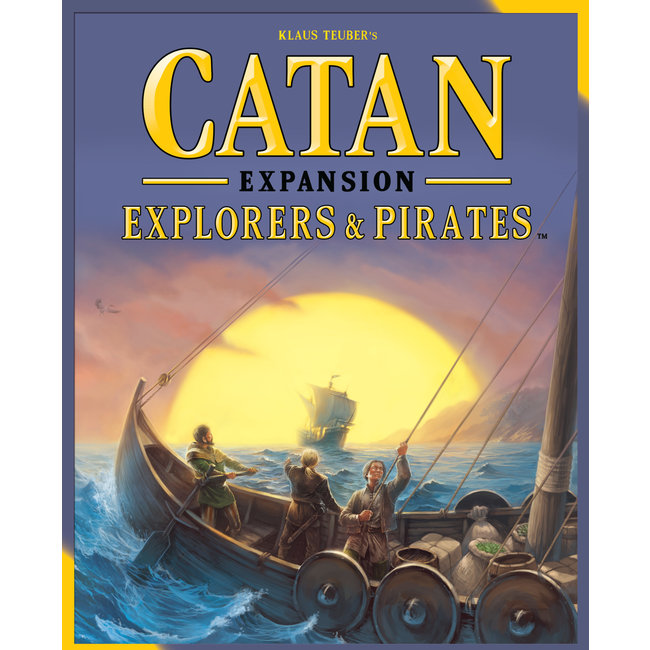 Sent out by the Council of Catan, you set out for uncharted areas to build new o..
$55.00 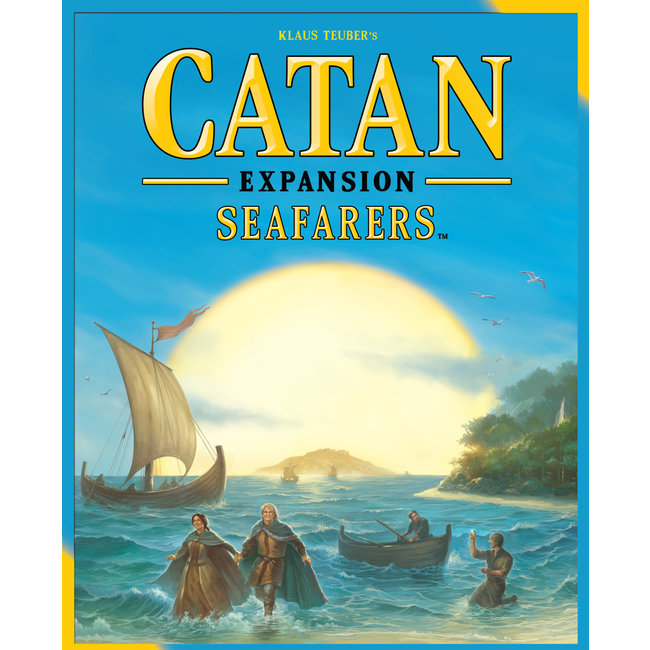 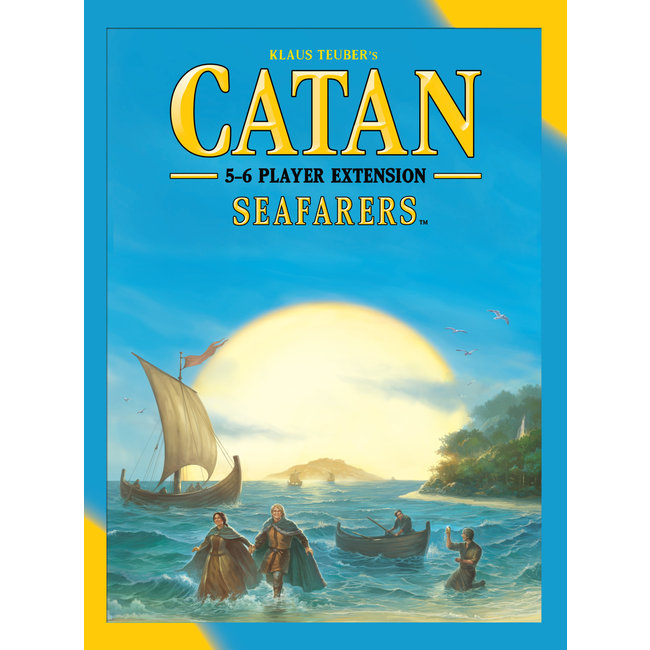 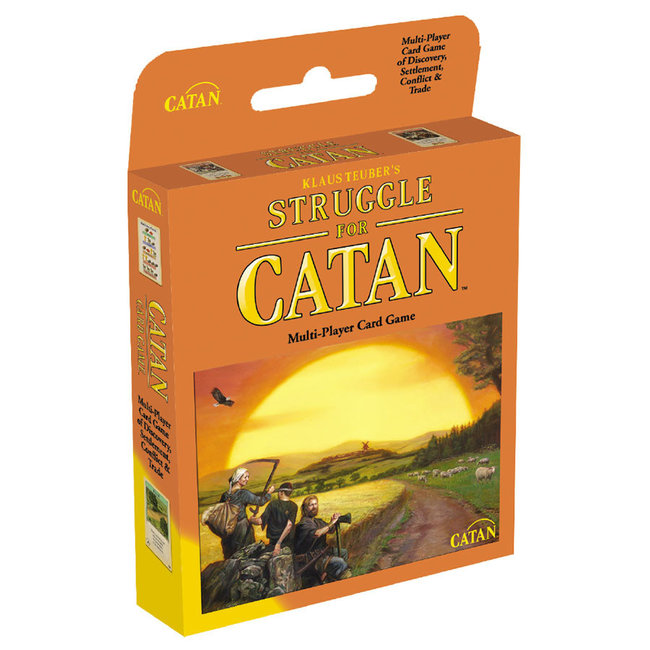 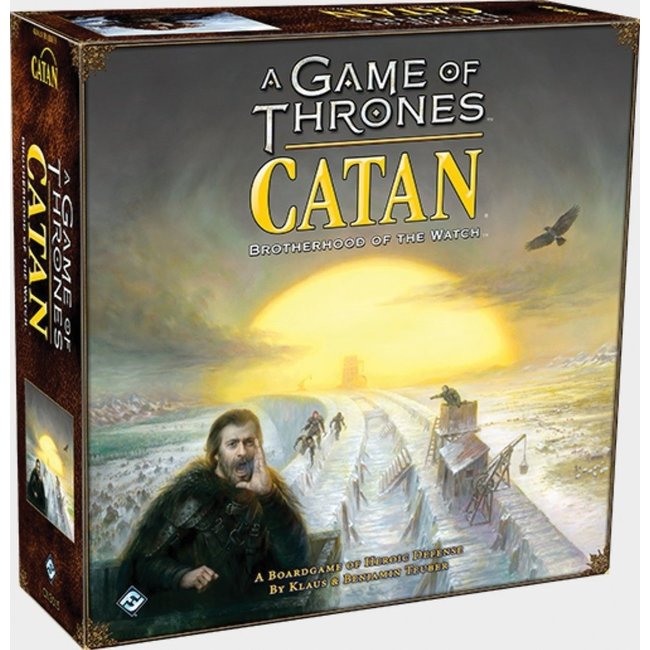 Game of Thrones Catan: Brotherhood of the Watch

The Brothers of the Night's Watch seek a new leader from among their ranks!..
$69.99

Collect and trade resources to build up the island of Catan in this portible version!