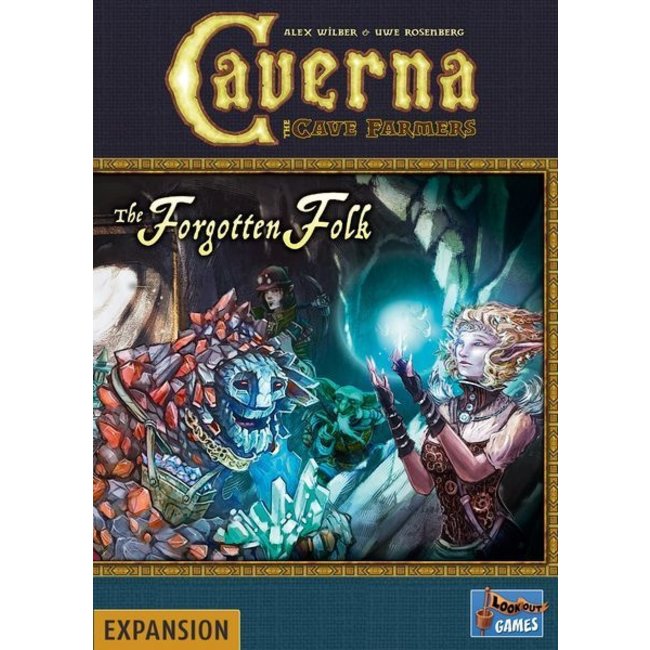 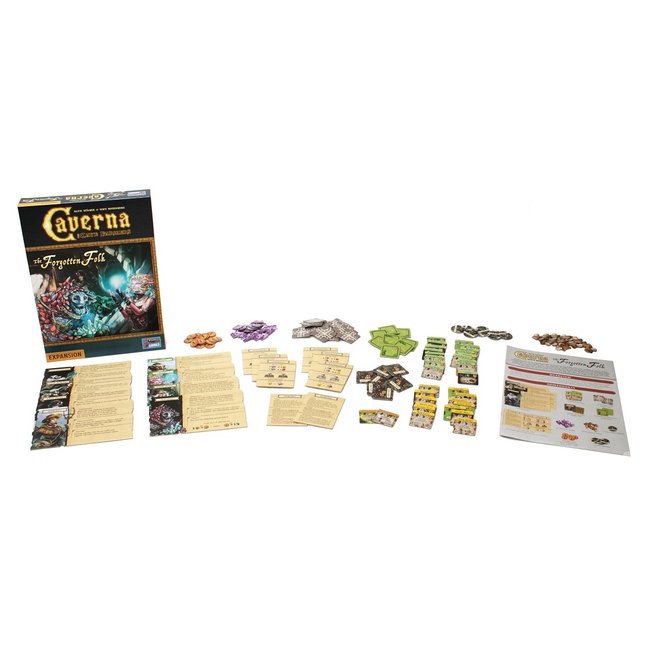 Replace basic dwarves with unique races with special abilities and rules for each. Read more..

Forgotten Folk consists of eight different species or race packs such as elves, dark elves, and trolls, and now each player in Caverna can be one of these species instead of only the dwarves in the base game. Each species has special advantages and disadvantages, and some species introduce new resources into the game. Each species has four unique rooms, and they replace rooms in the base game, which allows other players to gain the powers of these species.

With only two pairs of helping hands, you stand at the entrance to your new cave..
$26.99 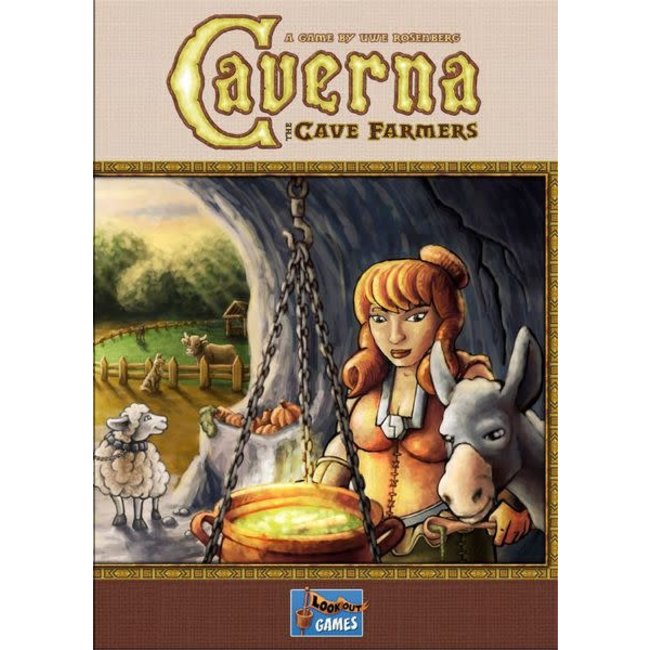 From a simple cave, expand your dwarven home through mining, agriculture, and mo..
$80.99 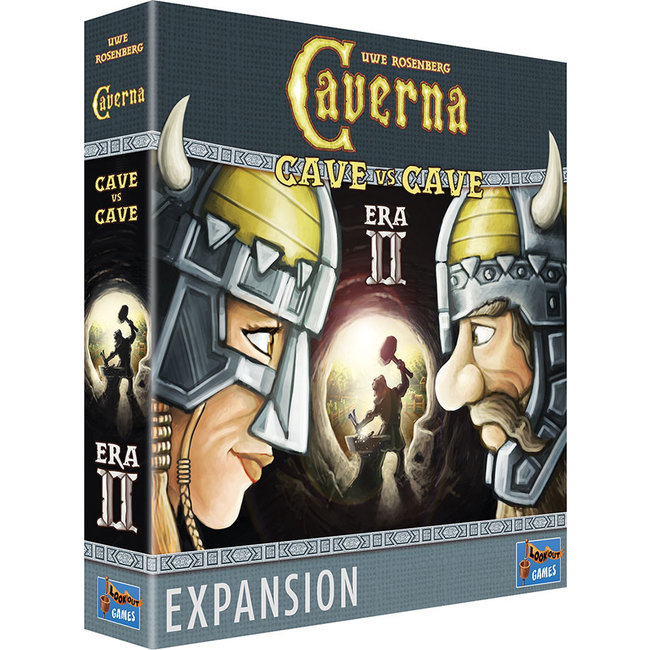 Caverna expansion to pad the playtime!
$18.99

Replace basic dwarves with unique races with special abilities and rules for each. 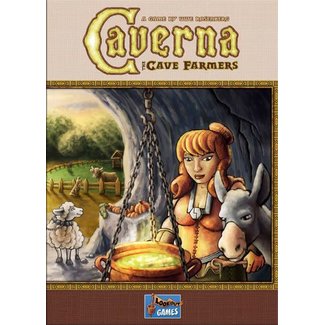 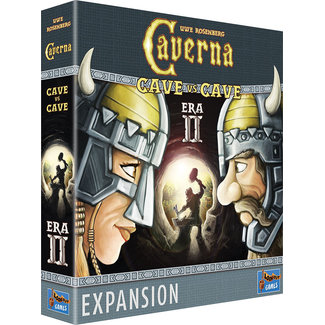