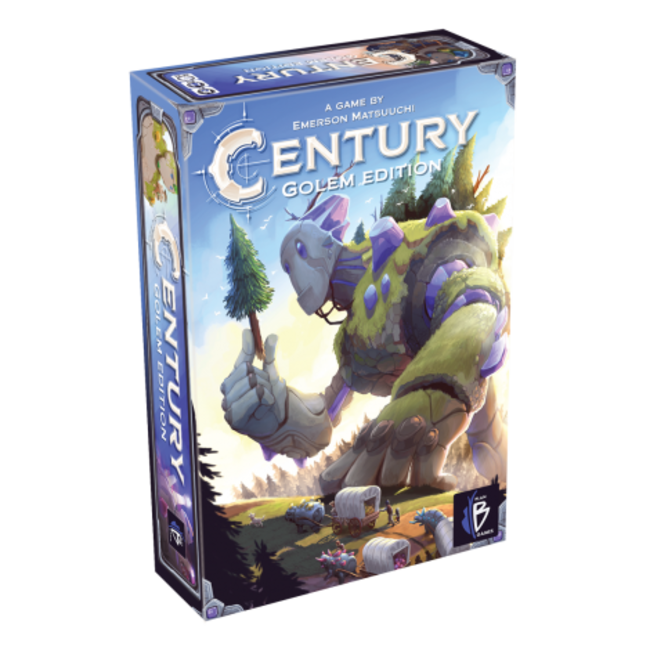 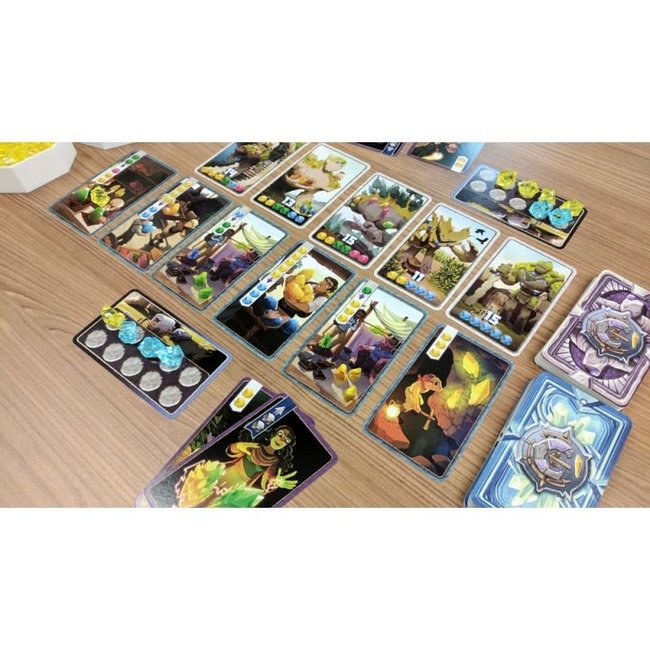 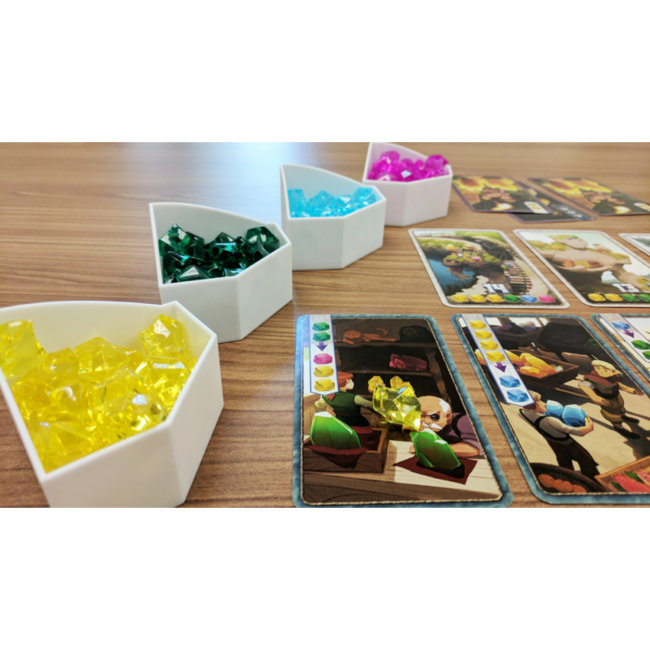 Discover the enchanting beauty of the golem trade road and its mesmerizing crystals ! Wrap your mind around simple and pure game mechanics combined with a touch of hand-building system that lead to endless strategies and decisions. Read more..

2-5 Players | 30-45 Minutes | Ages 8+Centuries have passed since the first humans arrived on Caravania.  Legends have been shared from one generation to the next explaining Caravania's most exotic and rare mysteries – the soul crystals.  Legend has it that the souls of the planet's original inhabitants were so pure that after death they were preserved as mesmerizing and powerful crystals.  Simply holding a soul crystal, one could feel the essence of life radiating from deep inside.  It wasn't long after the discovery of the soul crystals' power that humans used them to build and activate towering golems.  After many forgotten centuries, those pure souls are able to breath life once again.  In Century: Golem edition, players serve as traders attempting to collect crystals to create the most ornate and powerful of golems. 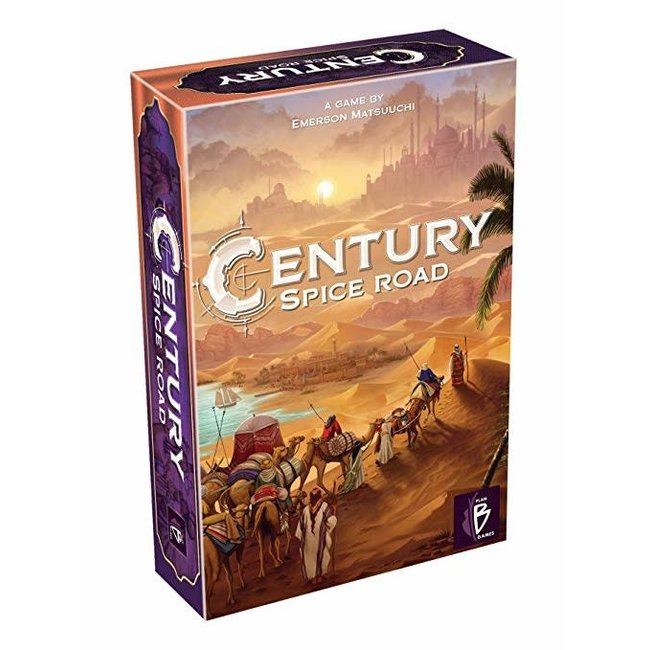 Discover the beauties of the spice trading road and its colorful markets with th..
$34.99 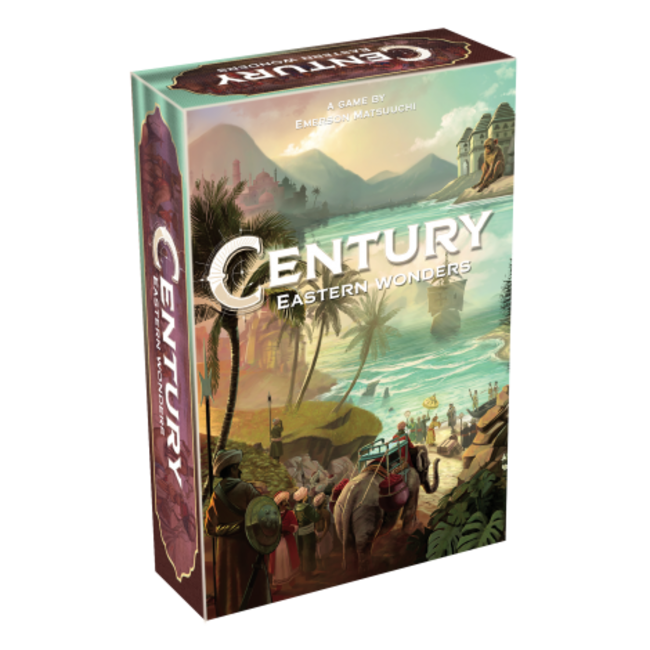 Take to the high seas as a merchant in this once in a lifetime adventure for glo..
$34.99 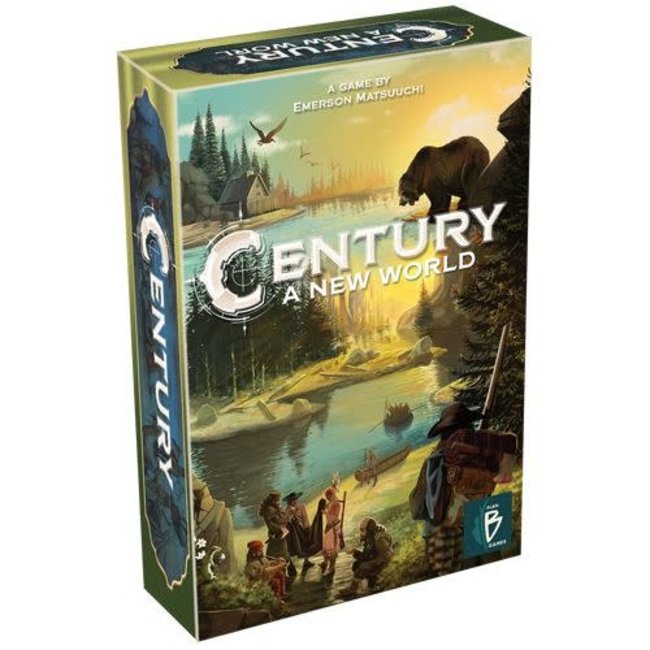 The Century trilogy closes with Century: A New World!
$35.99

Discover the enchanting beauty of the golem trade road and its mesmerizing crystals ! Wrap your mind..