0 reviews
Wizards of the Coast 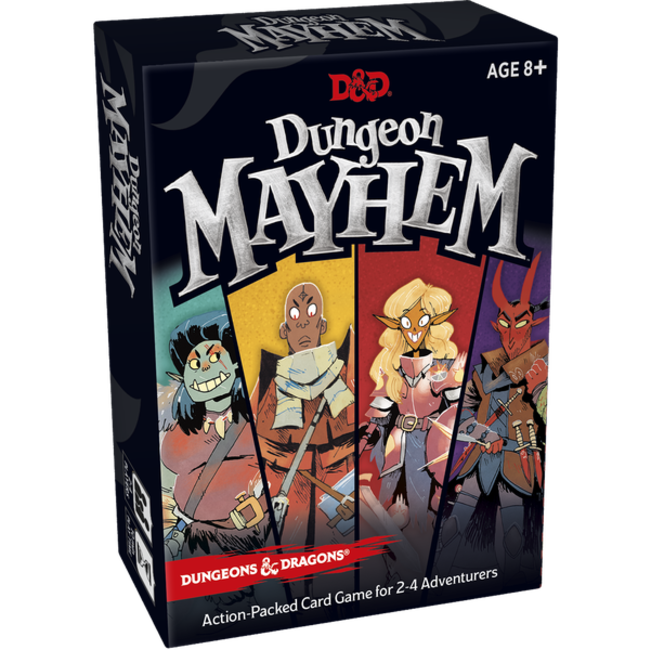 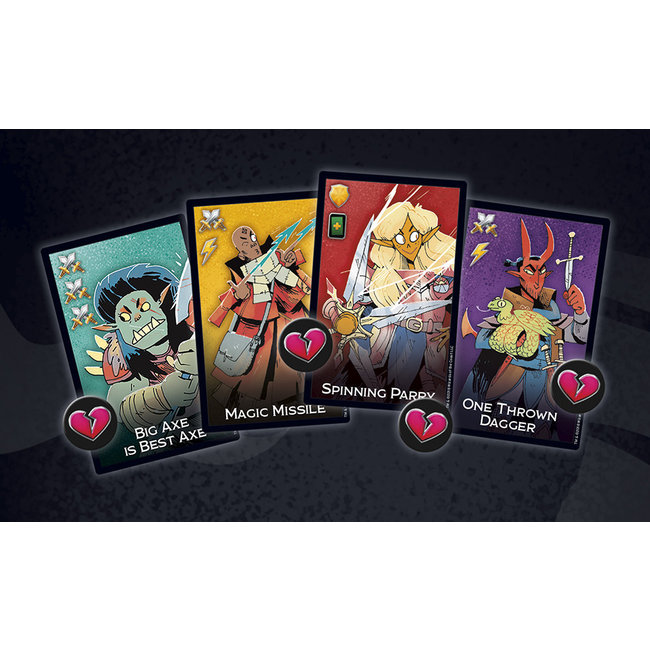 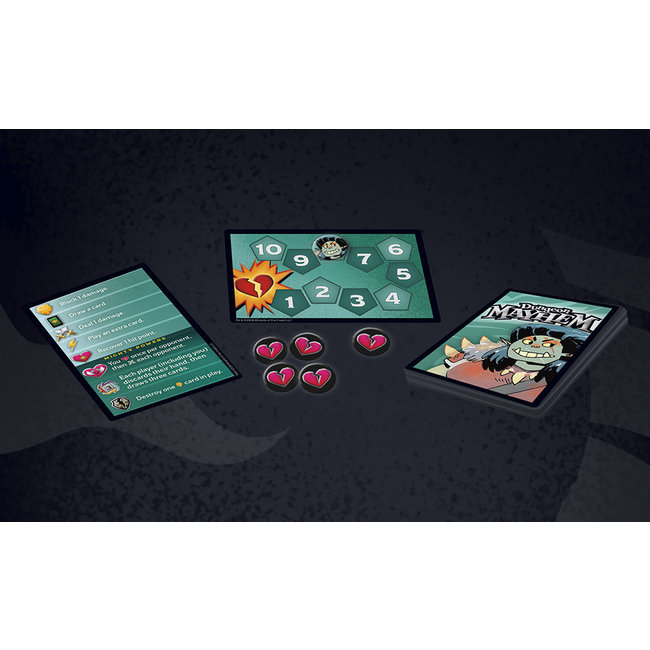 Wizards of the Coast

In this action-packed Dungeons & Dragons card game, you win by being the last adventurer standing. Read more..

Play as one of four brave, quirky characters—Barbarian, Paladin, Rogue, or Wizard—battling it out in a dungeon full of treasure! With magic missiles flinging, dual daggers slinging, and spiked shields dinging, it's up to you to prove your adventurer has the guts to bring home the glory!

Illustrations created by Kyle Ferrin in the four decks of cards represent Sutha the Skullcrusher (barbarian), Azzan the Mystic (wizard), Lia the Radiant (paladin), and Oriax the Clever (rogue). Pick one of these characters and play their mighty power cards such as Azzan’s Vampiric Touch to swap hit points with an opponent or Sutha’s Whirling Axes to heal yourself while dealing crushing damage to the rest of the party.

In this action-packed Dungeons & Dragons card game, you win by being the last adventurer standing.