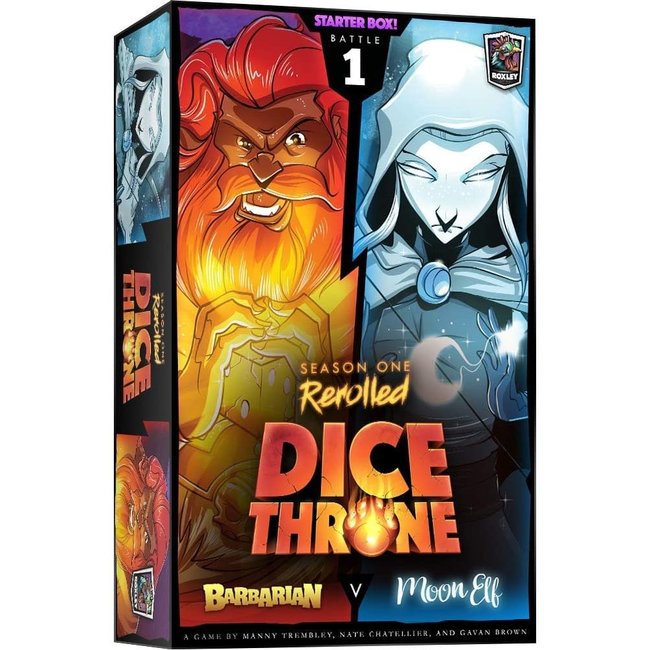 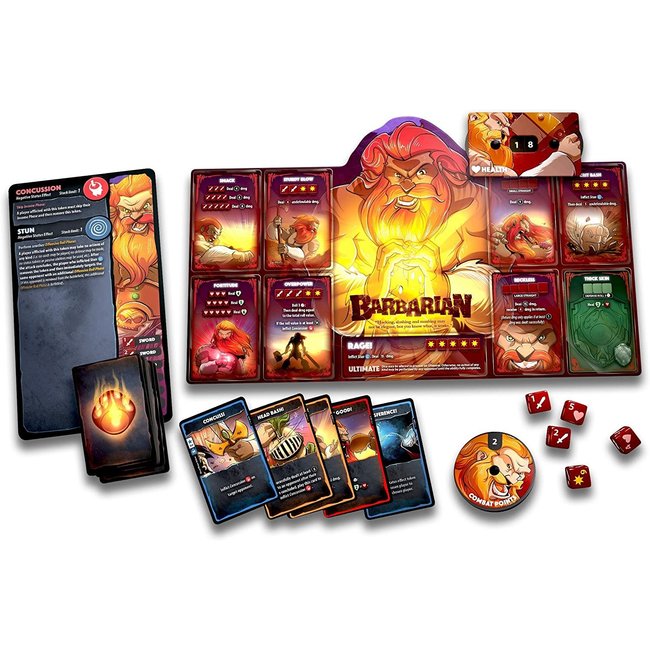 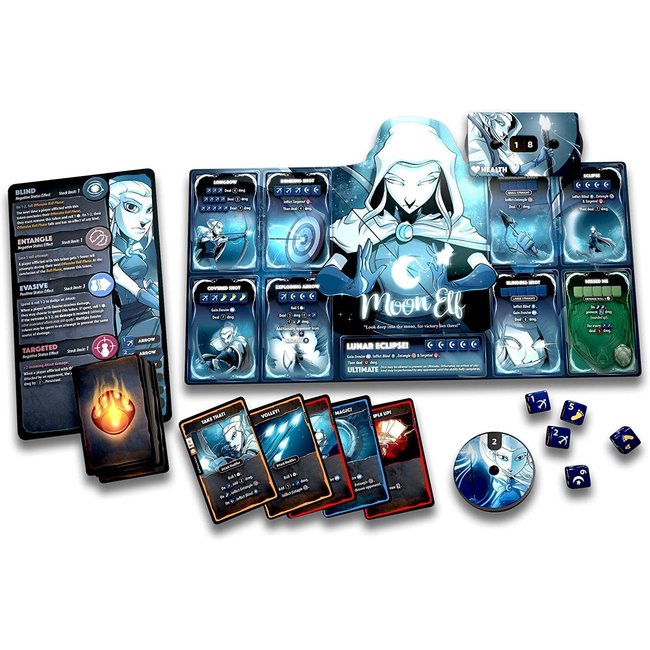 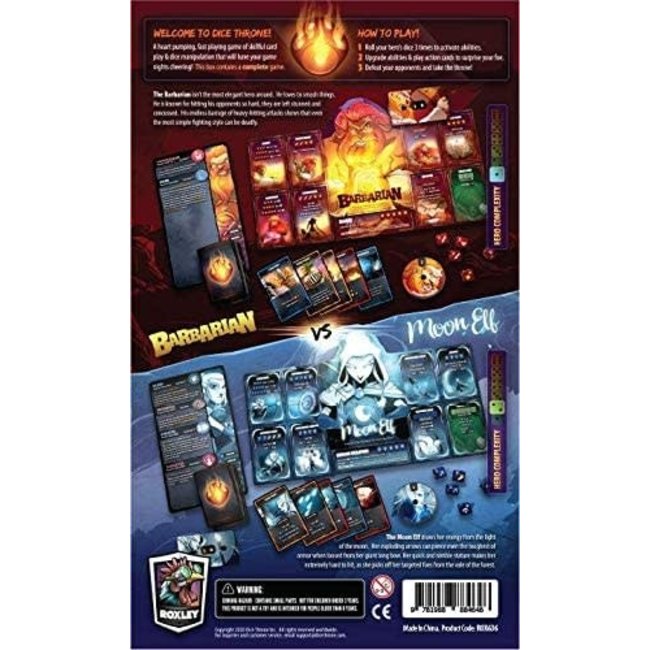 Dice Throne Season One ReRolled is a remastered edition of Dice Throne: Season One with two new characters! Read more..