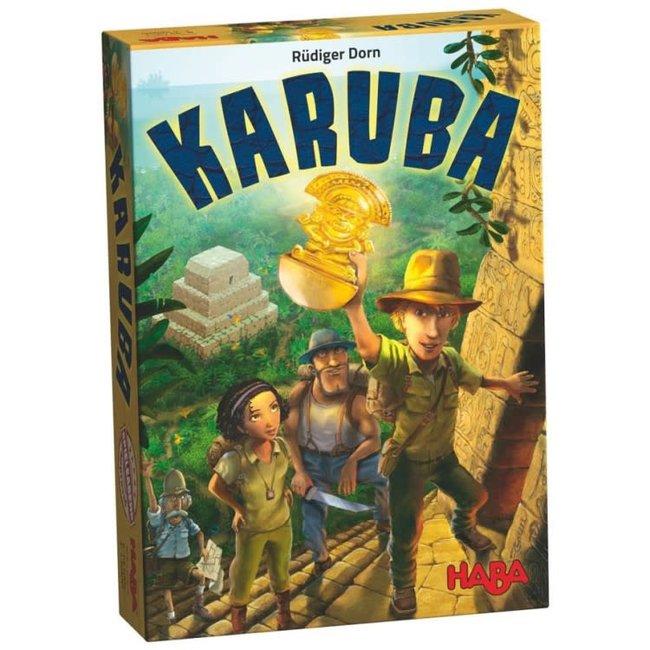 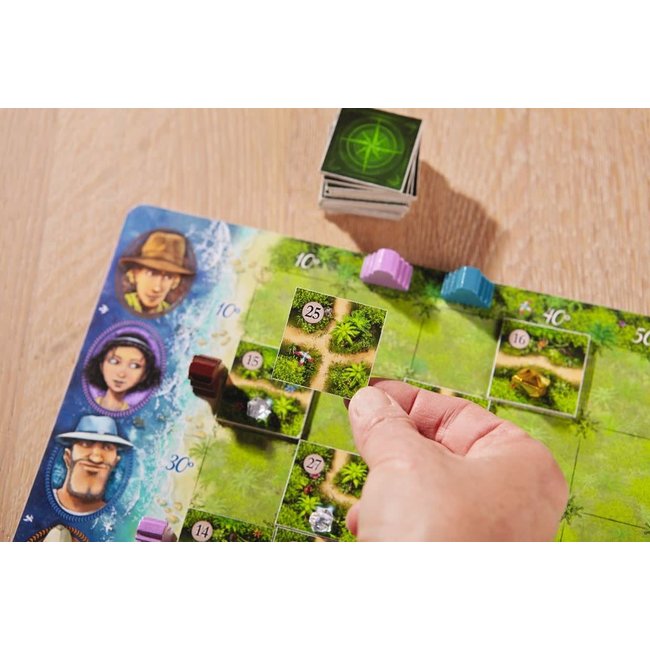 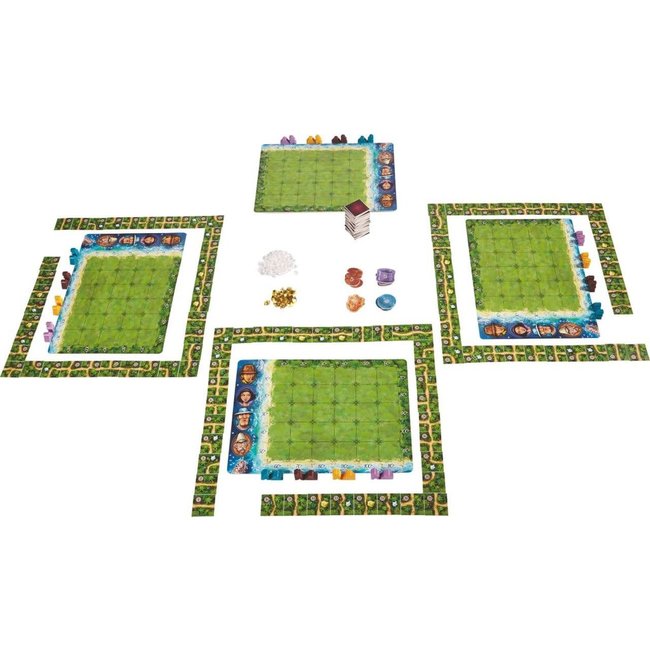 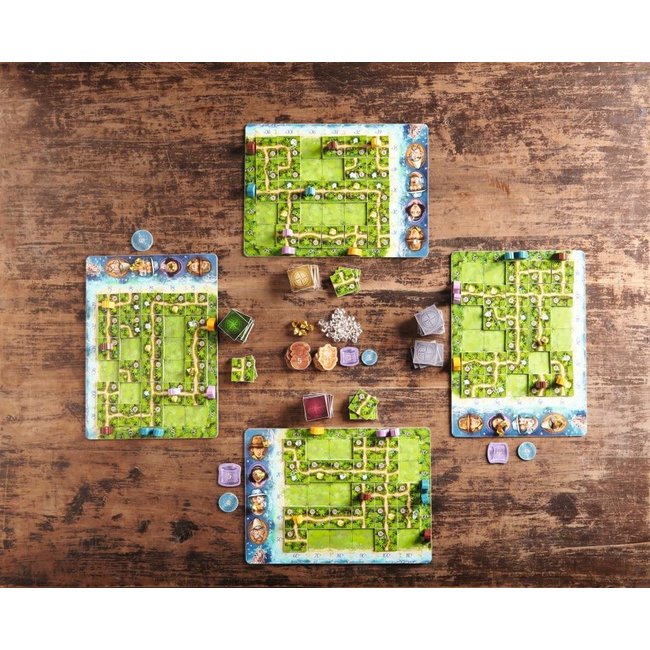 Forge a path through the jungle, pick up gems along the way and reach the temples. Read more..

Finally! After a long boat trip, the treasure hunters have reached the island of Karuba and can go on the hunt for hidden treasures. Who will lead their expedition team along the smartest route through the jungle trails, pay attention to the other players and keep an eye out for gold and crystals along the way? The most important thing is to start running in time!

Forge a path through the jungle, pick up gems along the way and reach the temples.