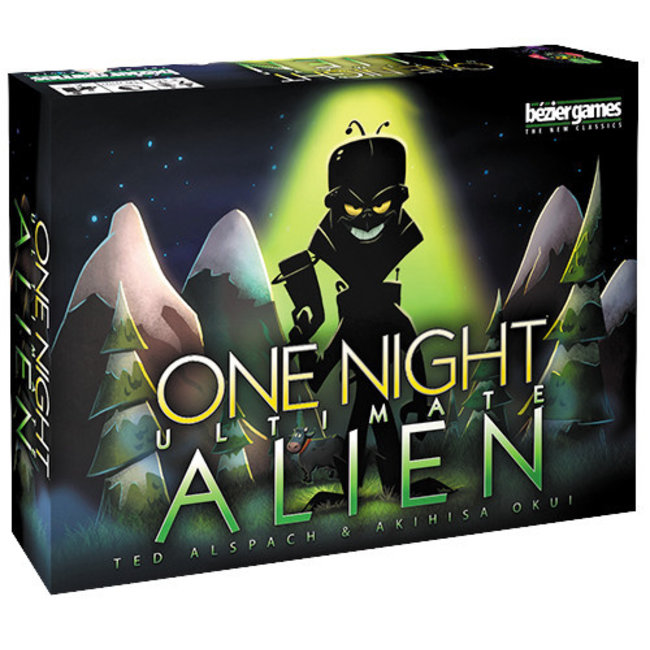 In One Night Ultimate Alien, your village has been invaded by extraterrestrial beings.  One Night ..