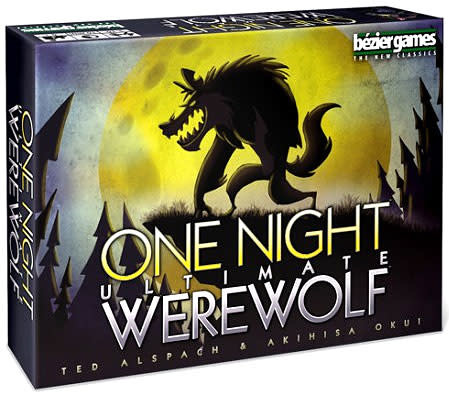 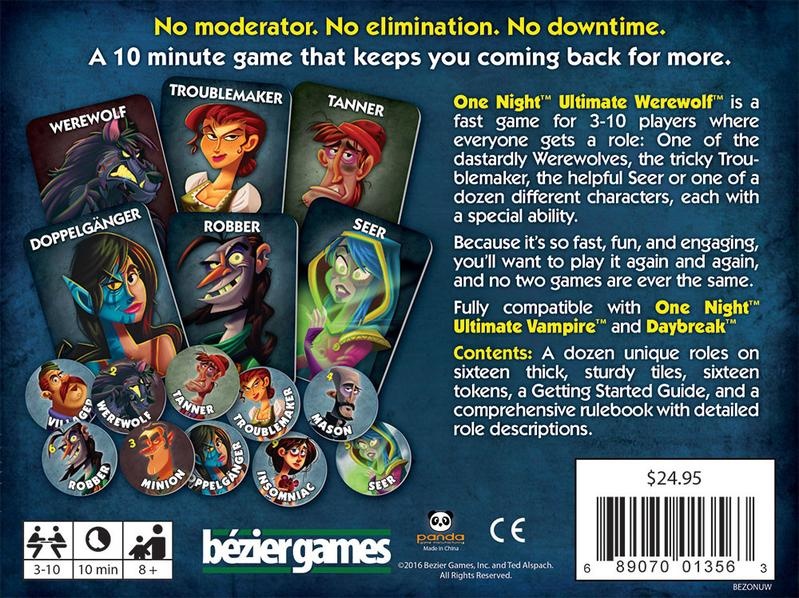 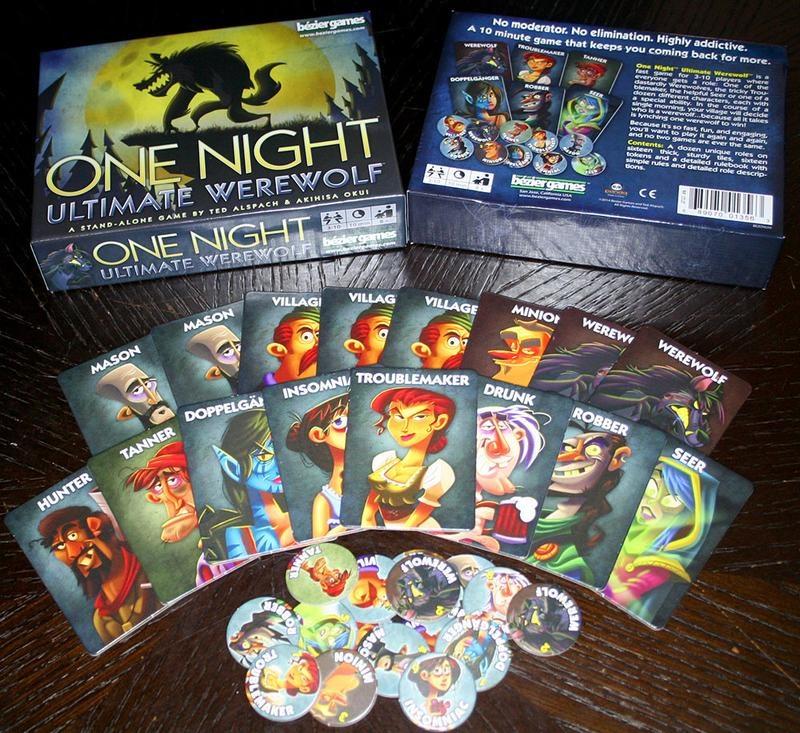 One Night Ultimate Werewolf is a fast-paced game where everyone gets to be a different role. In the course of only one night and the following morning, the players will determine who among them is a werewolf...hopefully.