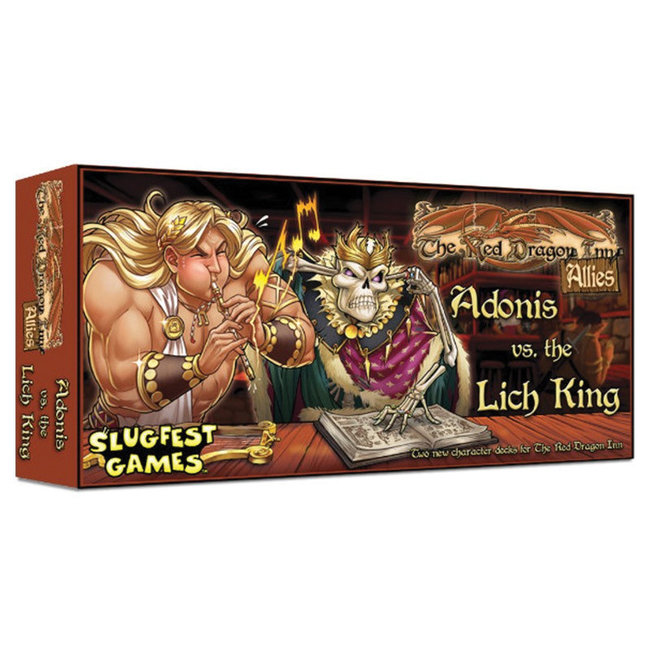 The Red Dragon Inn: Allies is a series of expansions for any standalone The Red Dragon Inn game. Each Allies set includes Character Decks, plus components to add brand new characters to your game. Read more..