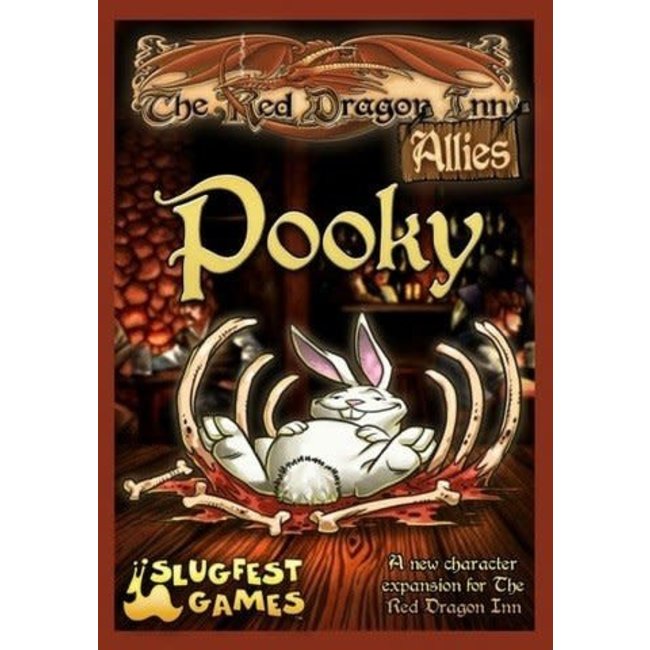 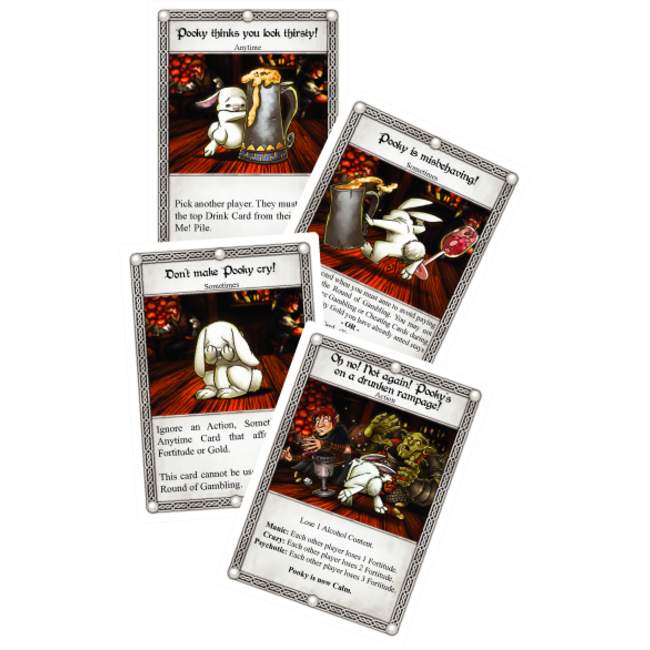 Pooky lets the little white rabbit wreak havoc all on his own! Read more..

The Red Dragon Inn: Allies – Pooky lets the little white rabbit wreak havoc all on his own! This forty-card deck isn’t an expansion for Zot the Wizard from The Red Dragon Inn, but rather allows Pooky to be a fifth character at the table and party with The Party. Bringing all his nature and vices to the table, get ready to see Pooky start partying a bit too hard for the rest of the table.

Pooky lets the little white rabbit wreak havoc all on his own!