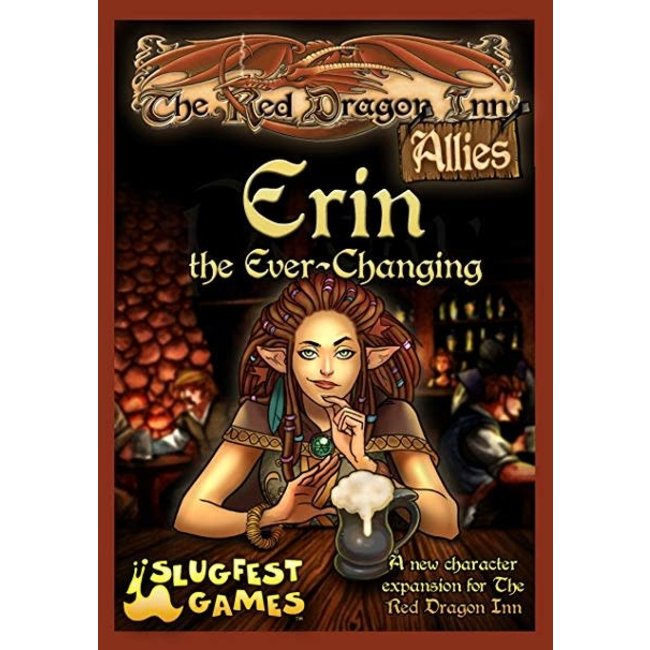 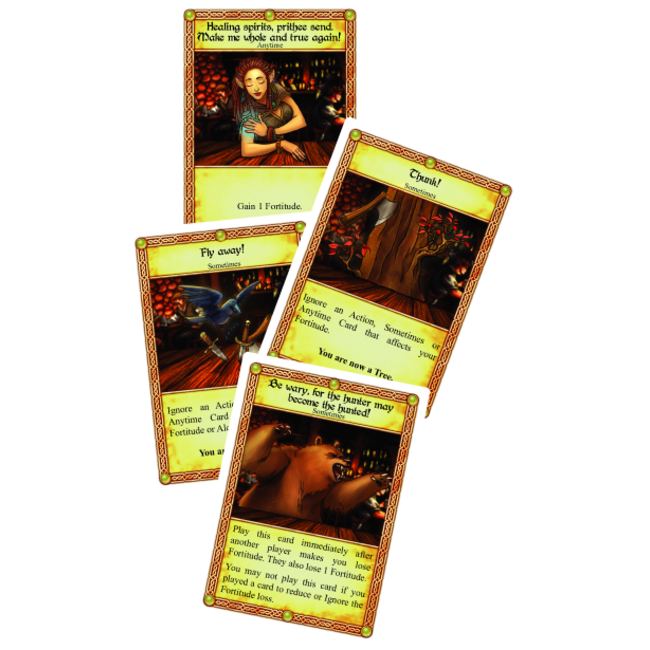 The Red Dragon Inn: Allies – Erin the Ever-Changing expands the party at the Red Dragon Inn with a brand new elven shapeshifting druid, introducing new mechanisms that allow her to take on multiple forms throughout the game. She has to carefully manage which form she is in for the situation as being caught in the wrong form at the wrong time can spell for dire consequences!