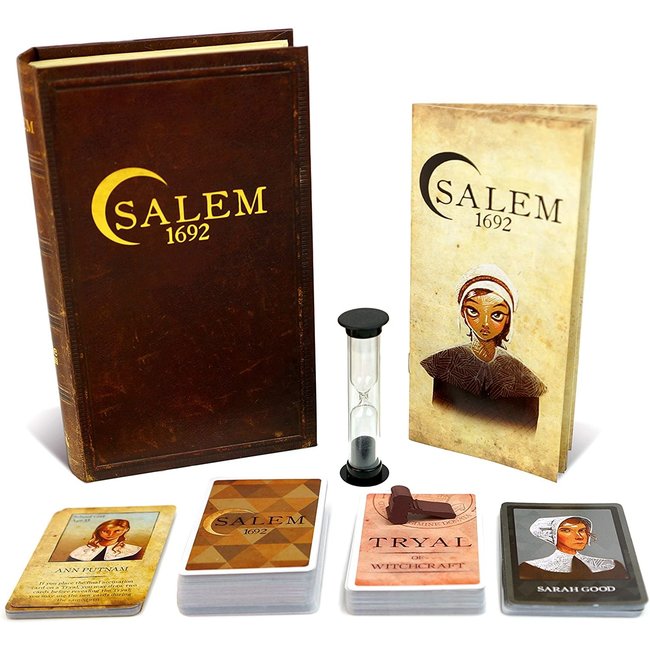 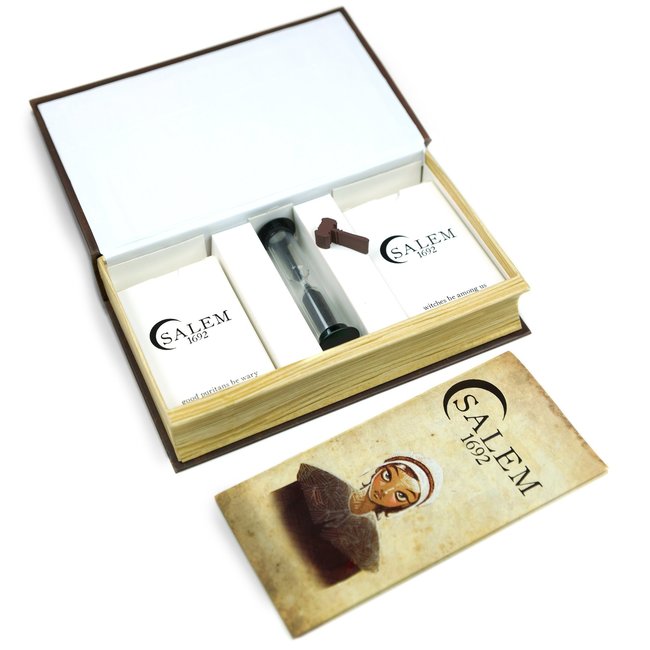 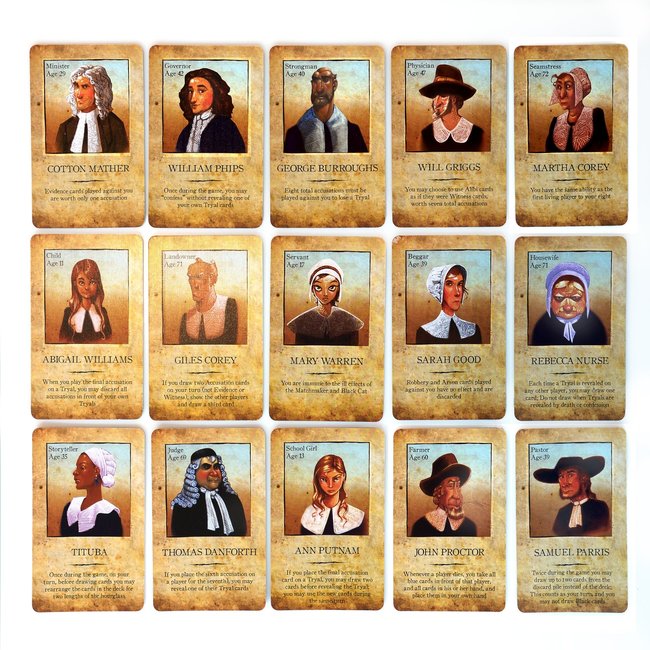 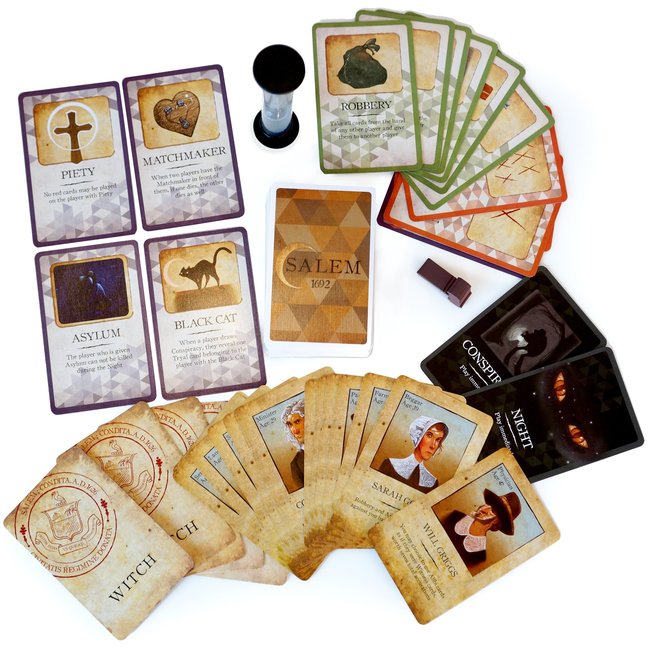 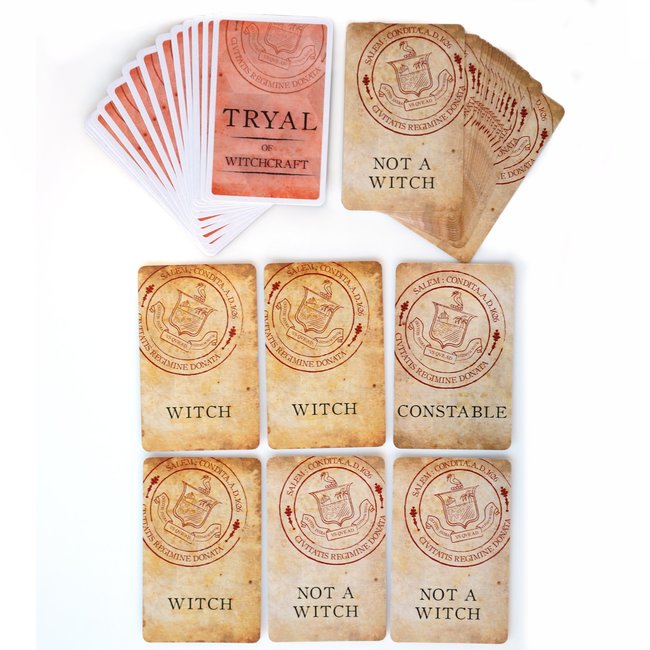 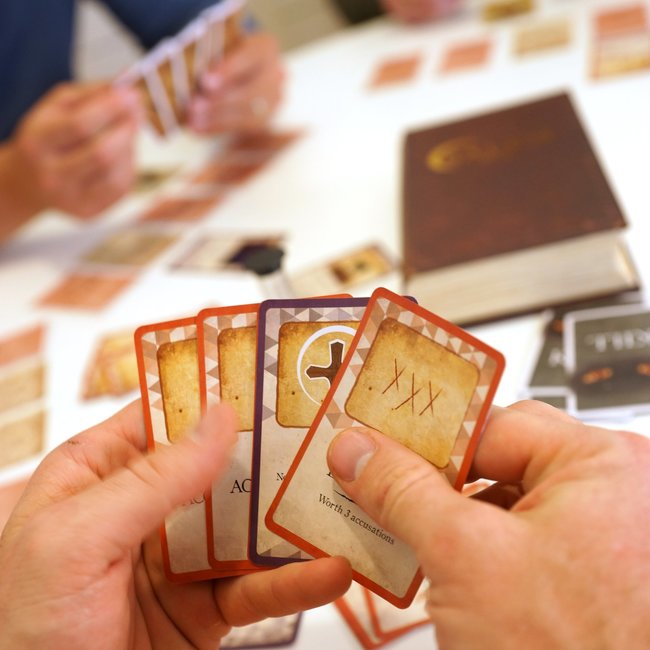 Uncover the witches hiding among the townsfolk before they turn the town against you. Read more..

Hunt down the witches before you become one of them! Will you be the hero who purges your town of witches, or will you be wrongly accused and hanged for witchcraft? Or perhaps you will become a witch yourself, escape conviction, and bring Salem to the ground in hysteria.

Uncover the witches hiding among the townsfolk before they turn the town against you.